Research from the Research Center "E. Piaggio", University of Pisa published in Nature

Kleiber’s law has been applied to cells cultured in vitro

Biology, like physics and chemistry, has its fundamental laws. One of these laws – known as allometry – relates the geometry, the mass and the metabolism of living beings, showing their interdependency. New research by Professor Ahluwalia, director of the Center "E. Piaggio" at the University of Pisa and head of the In-Vitro Models group, a research team working on the development of in vitro models of human organs and tissues, has developed a method to apply the same allometric laws on cells that are cultured in-vitro in artificial environments such as Petri dishes and multiwell plates or more 'advanced' bioreactors'. The study was published in the prestigious journal Nature Scientific Reports. 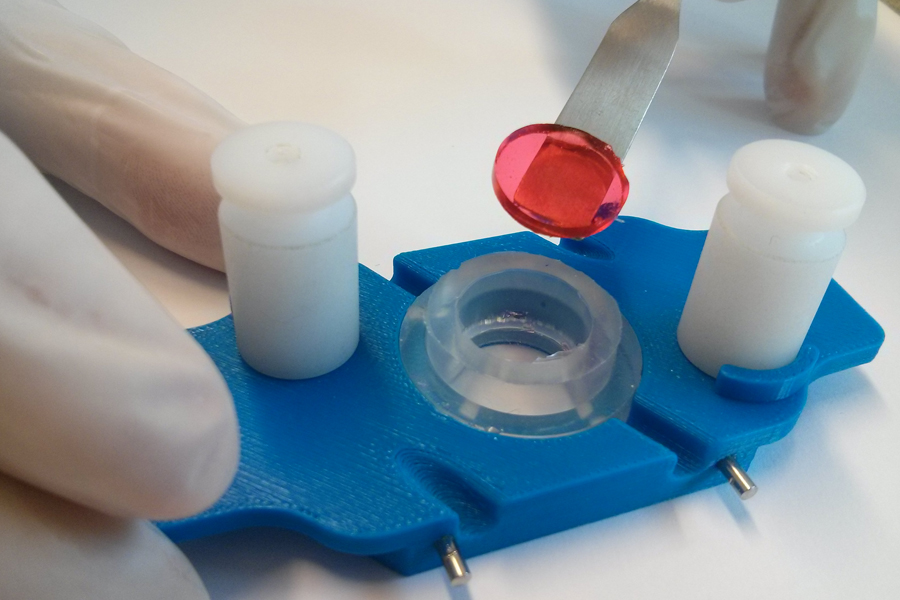 The specific law in question, Kleiber’s law, is a mathematical formula which relates the metabolism of the whole body, that is, the amount of oxygen consumed, to body mass. As all living beings are made of the same stuff, they follow the same laws. In fact, for all living organisms, from mice to whales, metabolism is proportional to mass to the power of ¾.

The law shows that as an organism grows, its metabolism and lifespan change in a predictable way due to the combined effects of the variation of body surface area and blood velocity.
The above formula can be used for many applications, for example, to calculate the metabolic needs of an individual, or to estimate the correct dosage for humans of a medicinal product that has been tested on mice. 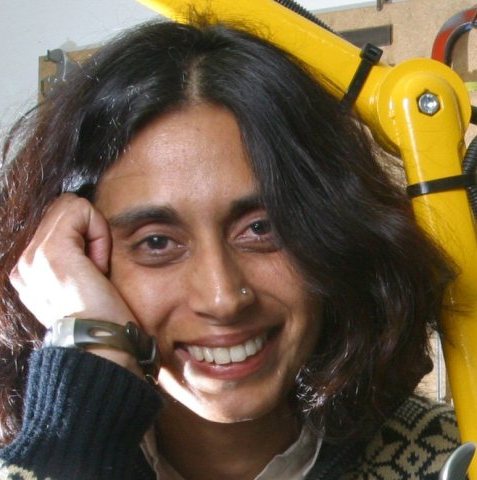 "In our research - says Professor Ahluwalia - we develop three-dimensional in-vitro organs like the liver or the lungs, engineered with structural and biochemical characteristics that make them function as the human organ under consideration. Constructing artificial organs that function as natural ones allows us to test for example the absorption of a drug, without having to resort to animal tests".

The predictive value of in-vitro models increases if they obey the same scaling laws as their natural analogues.

The study published in Nature shows that we can engineer tissues in vitro which retain the same scaling laws as in-vivo through experimental design. In particular, the cells have to be grown at high density in three-dimensional structures (3D) with well-controlled levels of oxygen, using, for instance, fluidic systems. “Kleiber's law is considered one of the fundamental laws of biology”. - Concludes Ahluwalia “Being able to design artificial systems that respect this law is another step forward in our understanding of the basic functioning of human tissues and organs, enabling us to better replicate them in the laboratory”.