A study on ‘alien’ puffer fish in our seas

The project aims to monitor the occurrence of some invasive fish species which, due to their toxic nature, may put human health at risk 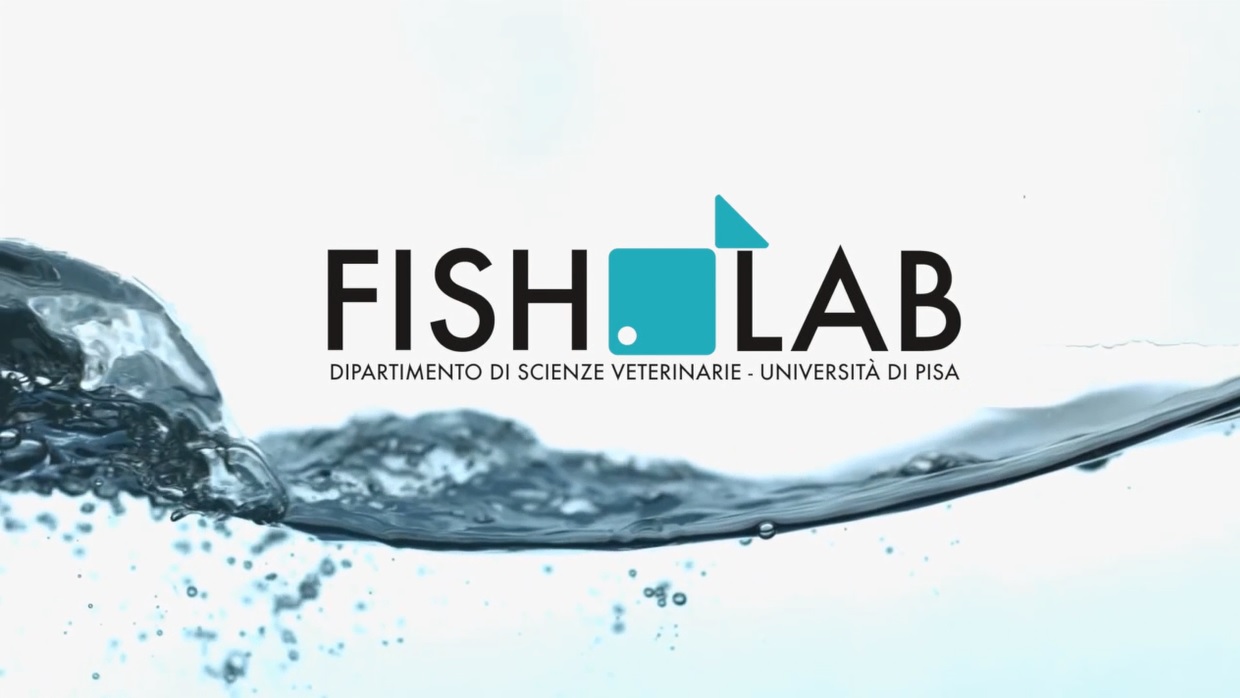 Numerous invasive fish species are spreading through our seas due to the phenomenon of ‘meridionalization’ and ‘tropicalization’ of the waters linked to climate changes. Among these, some species of invasive toxic fish and in particular puffer fish, have become the object of a research project funded by the Ministry of Health together with the participation of the University of Pisa and the FishLab of the Department of Veterinary Sciences. The project ‘Climate change and food safety: molecular, microbiological and toxicological analysis on toxic fish species in the Tyrrhenian Sea’ is led by the Experimental Zooprophylactic Institute of Lazio and Tuscany and is carried out in collaboration with the Fish Health Veterinary Officer, Veterinary Services and Animal Health, Ministry of Agriculture & Rural Development of Israel and with ISPRA, The Italian National Institute for Environmental Protection and Research.

The aim of the study is to monitor the occurrence of potentially toxic invasive fish species along the Tyrrhenian Sea coast and to characterize them under the molecular, microbiological and toxicological profile. The project, whose final aim is the protection of consumers, is also preparing an informative campaign for the specific training of fishermen and all other figures who, on different levels, gravitate around the marine environment (such as scuba divers and the citizens themselves). This will create a network allowing the monitoring of the presence and distribution of these species in real time. Subsequently, the results of the analyses carried out on the specimens found will provide a more detailed picture of the presence and toxicity of these species, allowing a better characterization of the risk associated with them. 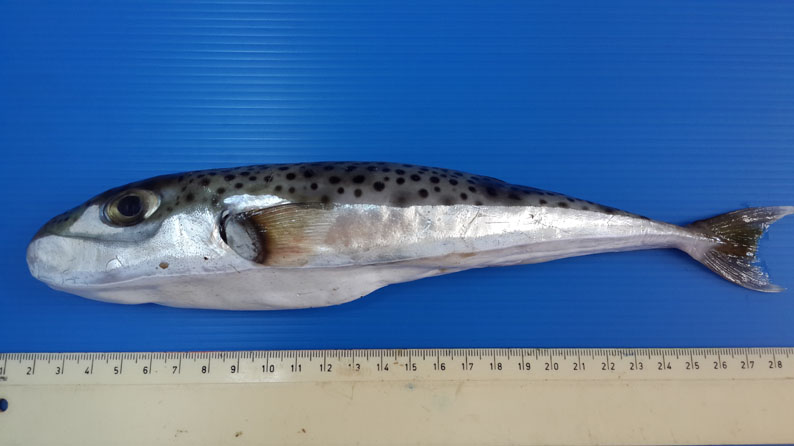 “’Tetraodontidae’, better known as puffer fish, can be considered true ‘aliens’ in our seas,” explains Andrea Armani, Head of the FishLab. “These species, originally native to the Red Sea, have been migrating, through the Suez Canal to the Eastern Mediterranean coast since 2003 (sightings have been noted especially in Egypt, Israel and Turkey) and arrived in Lampedusa in 2013 moving northwards. The problem is that some of these species are toxic, therefore, as well as the impact on the marine ecosystem which is not to be underrated, they represent a possible risk for human health.” The toxicity of the puffer fish stems from the accumulation of a neurotoxin called tetrodotoxin (TTX), which is produced by the bacteria present in the fishes’ intestines. Its concentration is higher in the liver, gonads, and the intestine itself, and at times also in the fish meat. If consumed, TTX can have extremely serious consequences on health (the toxin is 100 times more potent than potassium cyanide) and for this reason puffer fish must not be placed on the market or consumed.

“Our project aims to monitor and collect specimens of the species also to characterize them under the toxicological profile,” continues Armani. “In fact, at present, the data referring to the toxicity of the specimens caught in our waters is scarce. It is for this reason that various meetings and training activities are being organized for all the interested parties, such as fishermen and scuba divers, as well as ordinary beachgoers.” The research group from the FishLab have also prepared informative material which explains how to recognize the three species of Tetraodontidae found in Italian waters (Lagocephalus sceleratus (photo on the left by Nadav Davidovich) or silver-cheeked toadfish; Lagocephalus lagocephalus or Oceanic puffer; Sphoeroides pachigaster or blunthead puffer).

Further information is available following this link or on the Fishlab Facebook page.