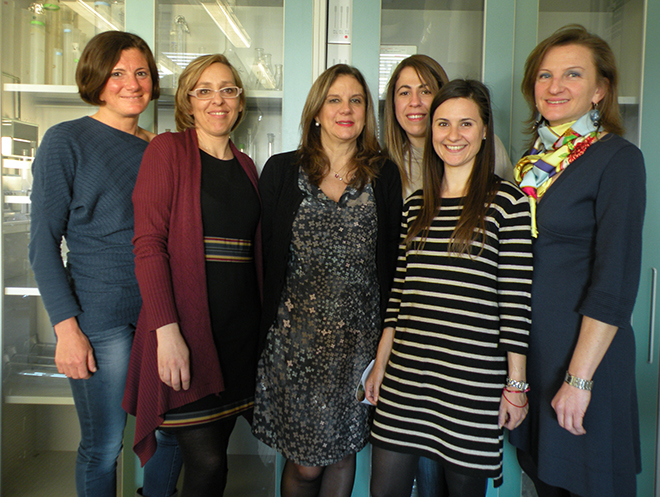 Research carried out by the University of Pisa has revealed the anticancer activity of rosemary. The study was financed as one of the Ateneo PRA 2015 research projects conducted by researchers from the Department of Pharmacy, in particular by the biochemistry group led by Professor Claudia Martini in collaboration with the phytochemistry group led by Professor Alessandra Braca, and has just been published in "The International Journal of Biochemistry & Cell Biology".

“Rosemary is one of the most commonly used aromatic plants in cooking but also in medicine due to its therapeutic properties,” explained Chiara Giacomelli from the University of Pisa, the first author of the study. “In particular, some of its compounds can be used as adjuvants in traditional anticancer treatment, for example carnosol.”

Carnosol, a diterpene present in various Mediterranean aromatic plants such as rosemary and sage, functions by reactivating the protein p53, a tumour suppressor which is considered to be one of the most important factors in the control of the development and progression of the illness and which appears to be inactive in 50% of human tumours.

“Current research is now turning its attention to natural compounds capable of halting tumour development” emphasized Chiara Giacomelli “and a number of studies have already demonstrated the beneficial effects of rosemary and its compounds. However, we have been the first to verify the effects of these compounds on tumour cells in the glioblastoma multiforme cell line, one of the most aggressive brain tumours with one of the lowest average survival rates. Thus, this discovery can pave the way for the study of molecules with an important and concrete impact at a nutraceutical and pharmaceutical level.”