European funding to study the Paleolithic sites in Croatia 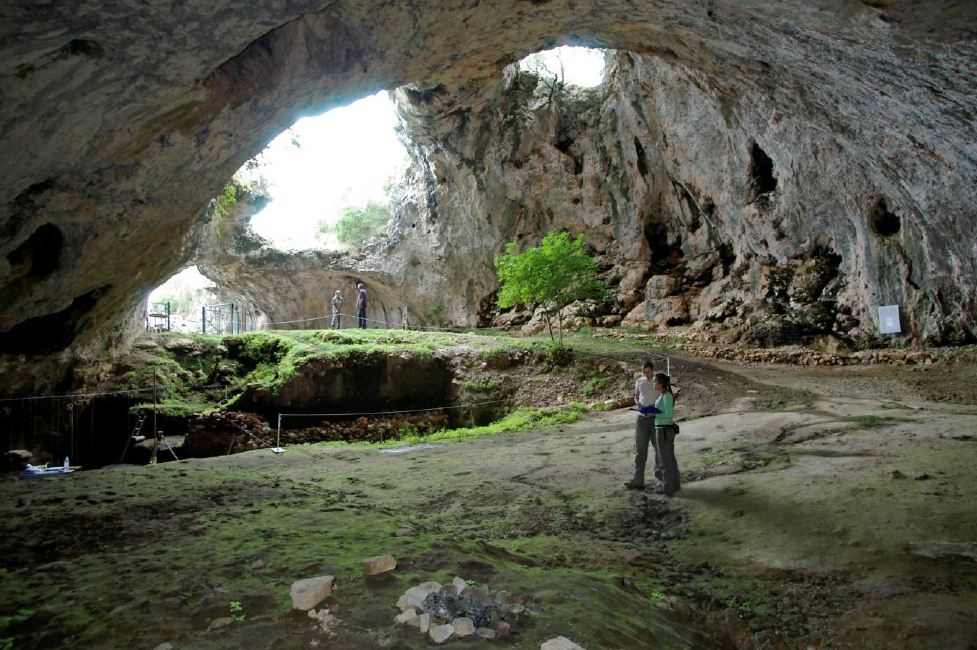 There was a time, between 22,000 and 15,000 years ago, when climate change transformed the Adriatic Sea into a wide plain stretching to the latitude of Pescara. Men and animals from the Balkan Peninsula and from Italy were able to move freely through the region, adapting culturally and biologically to the climatic and environmental situation of the moment. Although very little is known about this, two anthropologists and a geologist from the University of Pisa, in collaboration with archaeologists and archaeogeneticists from the University of Cambridge and with the University of Zagreb, have been granted European funding of 990 thousand euros through the Horizon 2020 Twinning programme. They will carry out research on the historic cultural heritage of the Eastern Adriatic, which has as yet not been fully explored, particularly in Croatia. 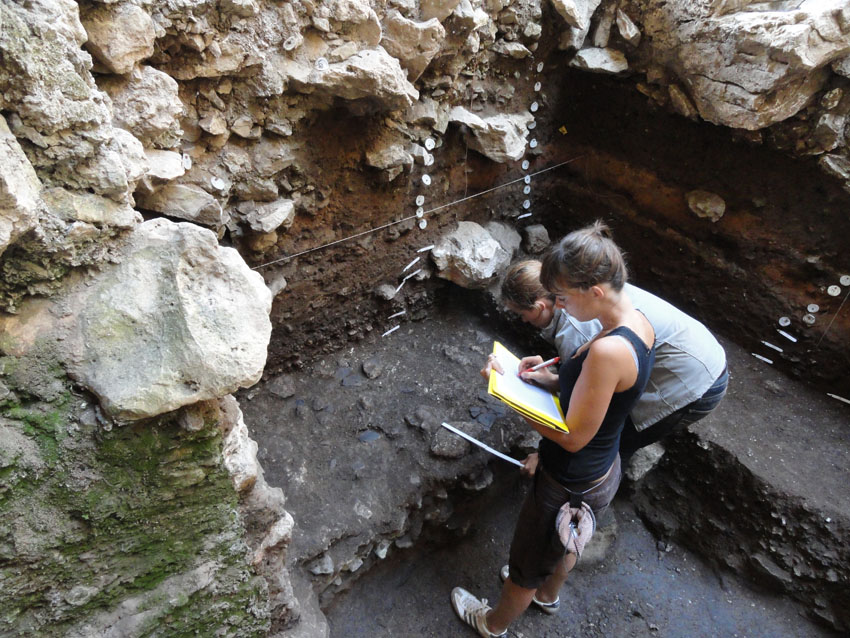 The project entitled “Mend the Gap: Smart Integration of Genetics with Sciences of the Past in Croatia. Minding and Mending the Gap”, will last for three years and was considered the first of 65 projects to be granted funding (out of a total of 546 projects presented) in all research fields from all over the European Union. According to the European Commission, the Twinning projects “help to strengthen a defined field of research in an institution by creating a link with at least two internationally-leading institutions in other Member States.” By providing access to their knowledge in an administrative and scientific environment, both Italy (University of Pisa) and the United Kingdom (University of Cambridge) will enable researchers from the initiating institution (University of Zagreb) to increase their potential to gain funding for research in a region which has a lot to offer the archaeological world, as well as the scientific world in general.

The archaeologists from the University of Pisa involved in the project are Giovanni Boschian and Damiano Marchi, the geologist is Marta Pappalardo: “The historic cultural heritage of that region is vast, with human occupancy dating from the Paleolithic Period to the present day,” explains Professor Boschian, coordinator of the group from Pisa. “The highest scientific potential of this material can only be reached through the use of techniques and methodologies in which the partner institutions of the project have great experience.” 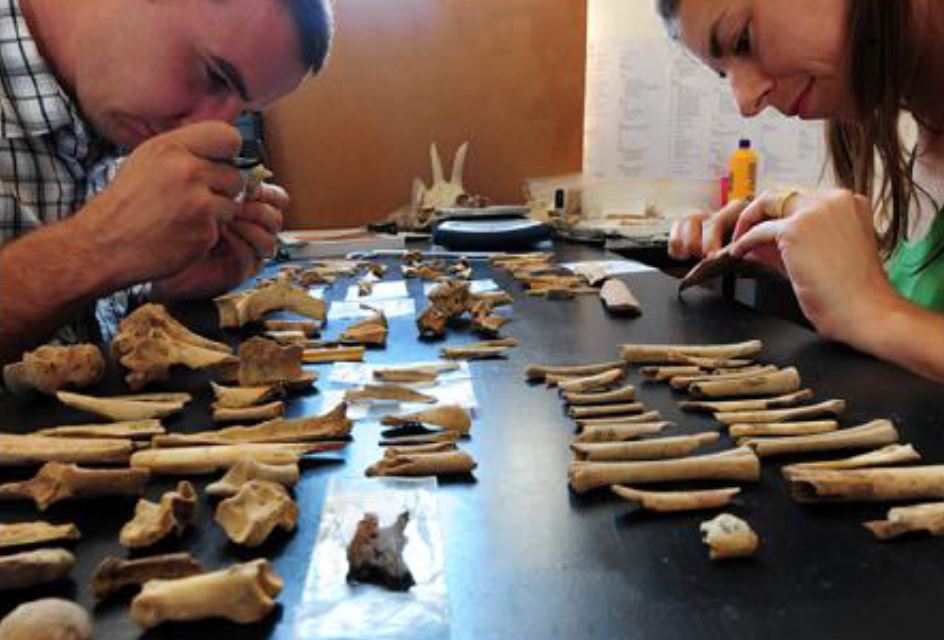 The Eastern Adriatic region houses a great number of important archaeological sites. Many remains have been uncovered and identified, although they have not yet been analyzed or promoted to their maximum potential: “The Croatian sites have an enormous universal value from a historic, esthetic, ethnological, anthropological and educational point of view,” adds Boschian. An excellent example is Vela Spila, situated above the city of Vela Luka on the island of Korcula. Even if only a small portion of the site has been excavated and analyzed so far, the results confirm that the archeological site is one of the richest and most promising in the Eastern Adriatic. Among the many important findings from Vela Spila, a few stand out due to their extraordinary nature. One of the most significant consists of 36 ceramic figurines, which offer the first evidence of ceramic figurative art in Upper Paleolithic Europe, dating back to between 17,500 and 15,000 years ago. 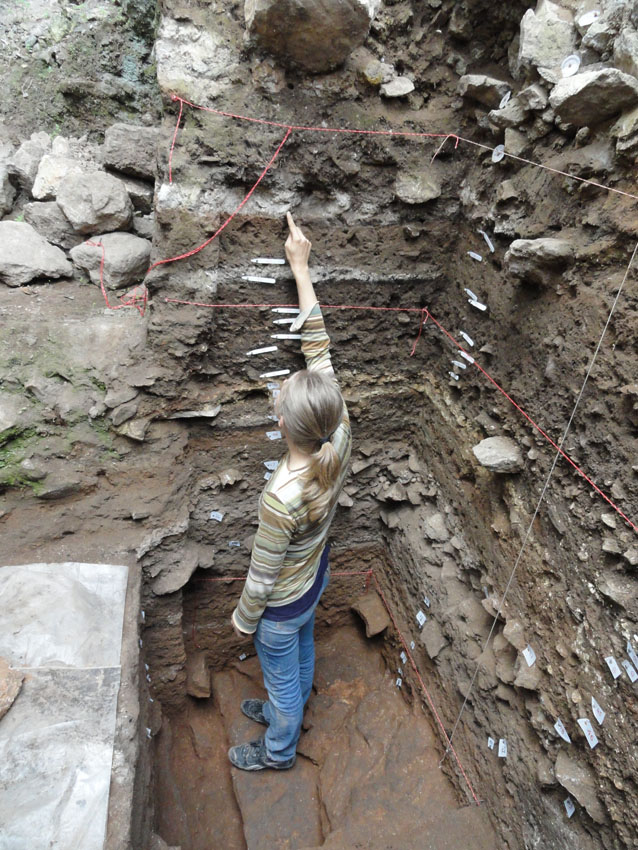 “In order to understand the importance of this discovery, it is enough to say that there are only two other sites in Upper Paleolithic Europe which contain ceramic figurines and both are to be found in Central Europe while Vela Spila is the only example in the Mediterranean,” concludes Boschian. “Furthermore, Vela Spila also contains dated Mesolithic burials which can be placed in a known archeological context and include both young individuals and adults. Human remains dating back to the Mesolithic Period are extremely rare in Europe; therefore the findings in Vela Spila represent a rare discovery in the Eastern Adriatic context.”

In the project, Giovanni Boschian deals with geoarchaeology, or rather paleoenvironmental reconstruction and human behavior through the geological study of sediments from archaeological sites, especially caves. Damiano Marchi is involved in functional morphology and studies environmental adaption and the different types of activity through the morphometric analysis of the changes in bone shape and structure, both in humans and animals. Marta Pappalardo carries out research on the variations of the sea level and her contribution is fundamental in the reconstruction of the ancient coastlines and the stretches of land not covered by the sea in the past.