Circle U.: welcome to the Universities of Pisa and Vienna!

It was with a lot of enthusiasm that Circle U. held the official celebrations for the broadening of the alliance to its new members – the University of Pisa and the University of Vienna – at the signature ceremony on Friday, 25 March 2022, kindly hosted by the Mission of Norway to the European Union in Brussels.

The ceremony was followed by a networking seminar which brought together partners and stakeholders, including the European Commission, permanent representations, representatives of other alliances, university networks and associations. Together, we had an open discussion on the lessons learnt from the pilot phase of the European Universities Initiative and ways forward. 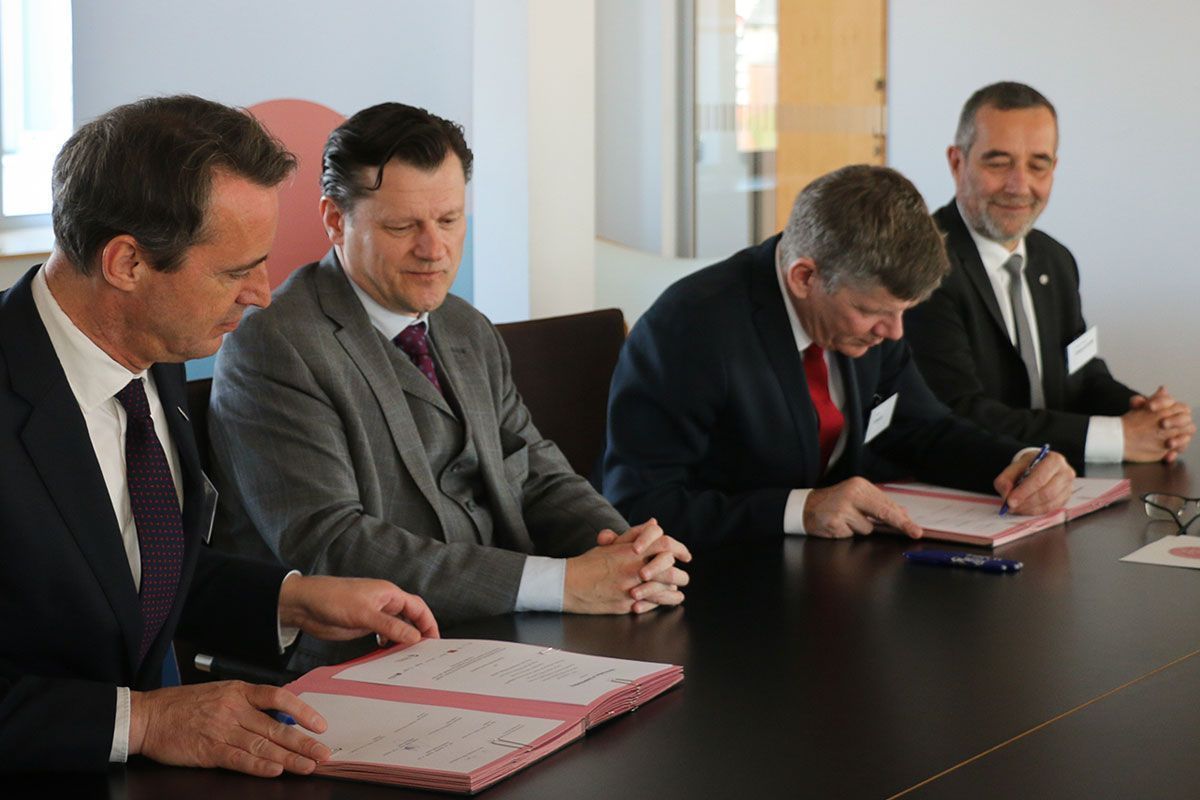 On joining the Circle U. alliance, Rector Mancarella said: "As the Rector of one of the most ancient European higher education institutions, I am very proud that today the University of Pisa is officially joining The European Alliance Circle U., whose guiding principles and goals we utterly endorse.  The opportunity to work with you all for the actual construction of what will be a real widespread European Campus, collaborating to further increase and disseminate ideas and knowledge in Europe and worldwide, represents what I do not hesitate to call a compelling challenge for our community.

Moreover, as new partners, I cannot hide how absolutely impressed we were by the atmosphere of great collaboration and harmony that immediately raised with you all and that was greatly appreciated over the last months. We experienced such a sense of community and belonging that I am quite sure we will quickly complement and cooperate with you and develop new opportunities of growth for our scientific communities and for society. But that is not all. At this very hour of great apprehension for what is occurring in Ukraine, the Circle U partnership represents for us a major hope for the future, further enhancing our commitment to foster a culture of peace aiming at the non-violent resolution of conflicts.

Leveraging knowledge to create and preserve a healthy, prosperous, peaceful and democratic world is definitely one of our common goals. The same goal that the University of Pisa has also endorsed by all means for years, so boosting the establishment of the current Italian Network of Universities for Peace. All that because we firmly believe that peace, democracy, inclusion and integration are the essential values of our society, as well as the core values of the European spirit we, like you, deeply believe in". 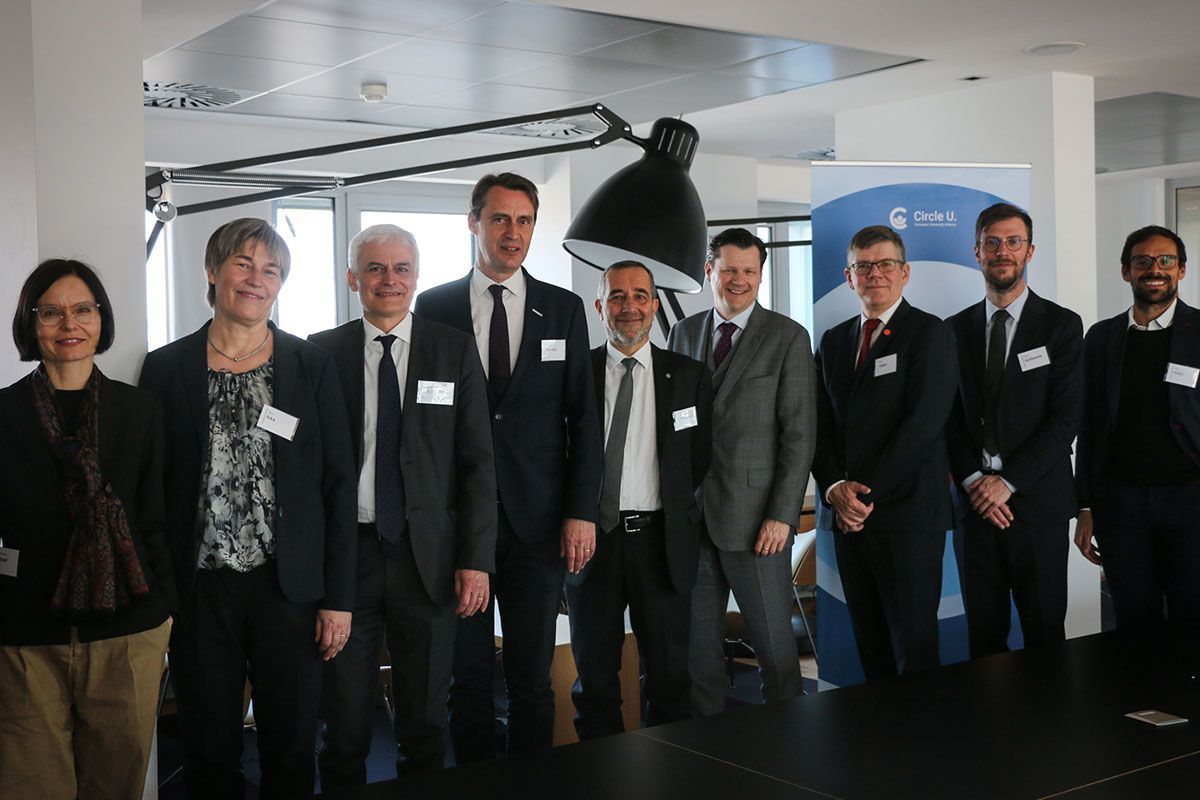 Vice-Rector Tyran said: Joining the Circle U. alliance will bring new appreciation to what it means being a European student, scholar and, ultimately, a European citizen. In his final remarks, Rector Stølen underlined how solid initiatives with long-term perspectives take time to develop: This is like building an aircraft while flying, he said, we need to hurry, but in a slow manner.

The University of Pisa and the University of Vienna have been effective members of Circle U. since January 2022, following unanimous vote by the Circle U. General Assembly in November 2021. Renowned research-intensive universities with centuries of experience in societal impact, their inclusion will further strengthen Circle U.'s mission as a European university thriving for innovative and inclusive teaching and service to society.