The Central Asian Higher Education Area established, also thanks to the contribution of the University of Pisa

A long-awaited result, promoted by the Pisa University 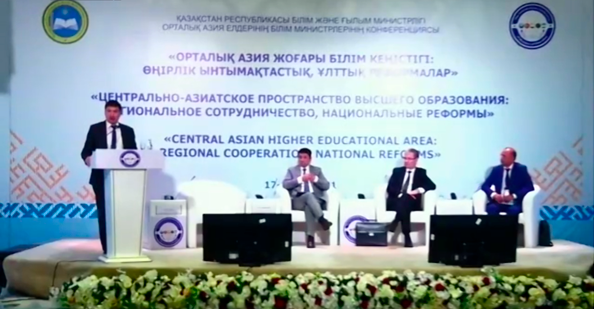 The Conference of Central Asian Education Ministers entitled "Central Asian Higher Educational Area: regional cooperation, national reforms" was held in the city of Turkistan on 17 and 18 June. A.K. Aimagambetov, Republic of Kazakhstan; O.A. Gurbanov, Minister of Education of Turkmenistan; A. Kh. Toshkulov, Minister of Higher and Specialized Secondary Education of the Republic of Uzbekistan, N.K. Omurov, Deputy Minister of Education and Science of the Kyrgyz Republic, as well as representatives of European organizations - the European Union, the Council of Europe, the European Commission, and the Bologna Follow-up Group - took part in the conference. 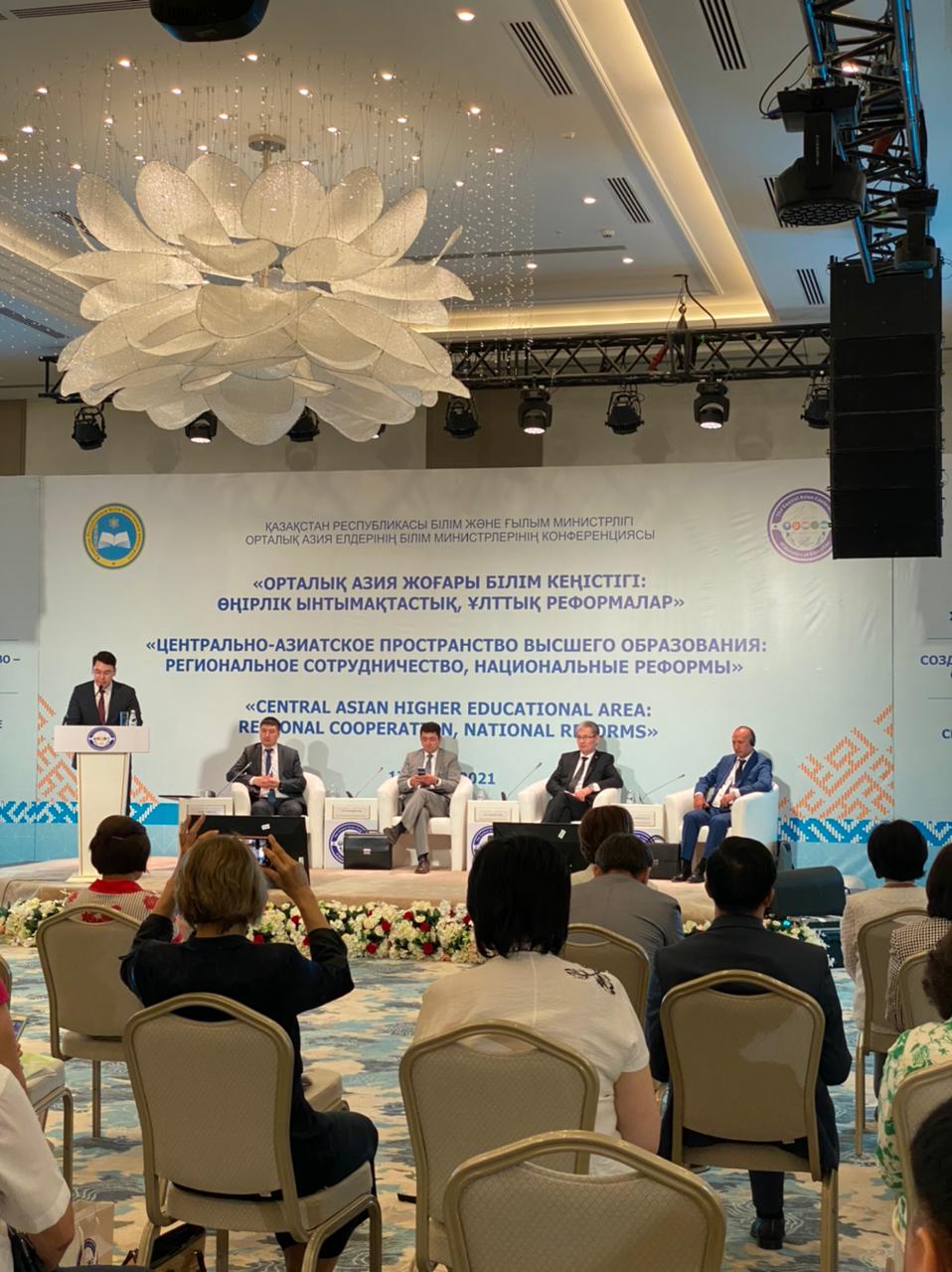 It is a historic moment which will certainly have positive effects on international cooperation in university education and which has been prepared by a process that lasted more than 17 years, in which the University of Pisa played a leading role, coordinating significant European projects funded by the Tempus and Erasmus + programmes, such as "Towards a Central Asian Higher Education Area: Tuning Structures and Building Quality Culture" (TuCAHEA), Creating National Information Centers about the Bologna Process in the Kyrgyz Republic" (BOLOGNA.KG and  BOLOGNA.KG2) and more recently "Higher Education Structures to Enhance Public Health Learning and Teaching in the Republic of Uzbekistan" (UZHELTH).

Professor Ann Katherine Isaacs, who over the years has given constant impetus to the process that led to this important result, spoke in the final session as Co-Chair of the Coordination Group for Global Policy Dialogue of the Bologna Follow Up Group. During the entire Conference, several speakers thanked Professor Isaacs for the role she has played in creating the basis for achieving this historic result for both Central Asia and Europe.

"On behalf of the Rector and of the whole University - said the Vice Rector for International Cooperation and Relations, Francesco Marcelloni – I thank Professor Isaacs for her constant work in promoting our university system in the world and in particular in Central Asia and for the role played in achieving this historic result. The University of Pisa has always considered the countries of Central Asia strategic for its internationalization policy and for this reason it is intensifying its presence in Central Asia and in particular in Uzbekistan with agreements aimed at activating study courses in collaboration with Uzbek universities."