A new discovery about Homo naledi: he had a unique form of locomotion within the evolution of the human species

Homo naledi had a unique form of locomotion within the evolution of the human species: the biomechanics of the femur suggest that he walked on two legs with a modern gait, while the characteristics of the upper limb, in particular the curved fingers, indicate an arboreal life and therefore the ability to climb and move through trees. 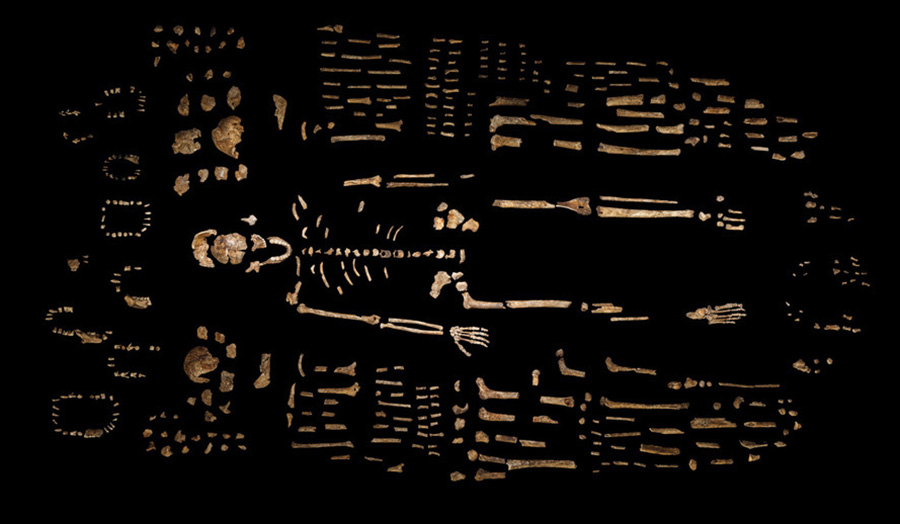 The news comes from two new studies by Associate Professor Damiano Marchi from the Department of Biology at the University of Pisa and the international team which announced the discovery of this new hominin species in 2015. The scientists have, in fact, recently published two new research papers on Homo naledi. The first, coordinated by Marchi, appeared in the Journal of Human Evolution and deals with the biomechanics of the femur. 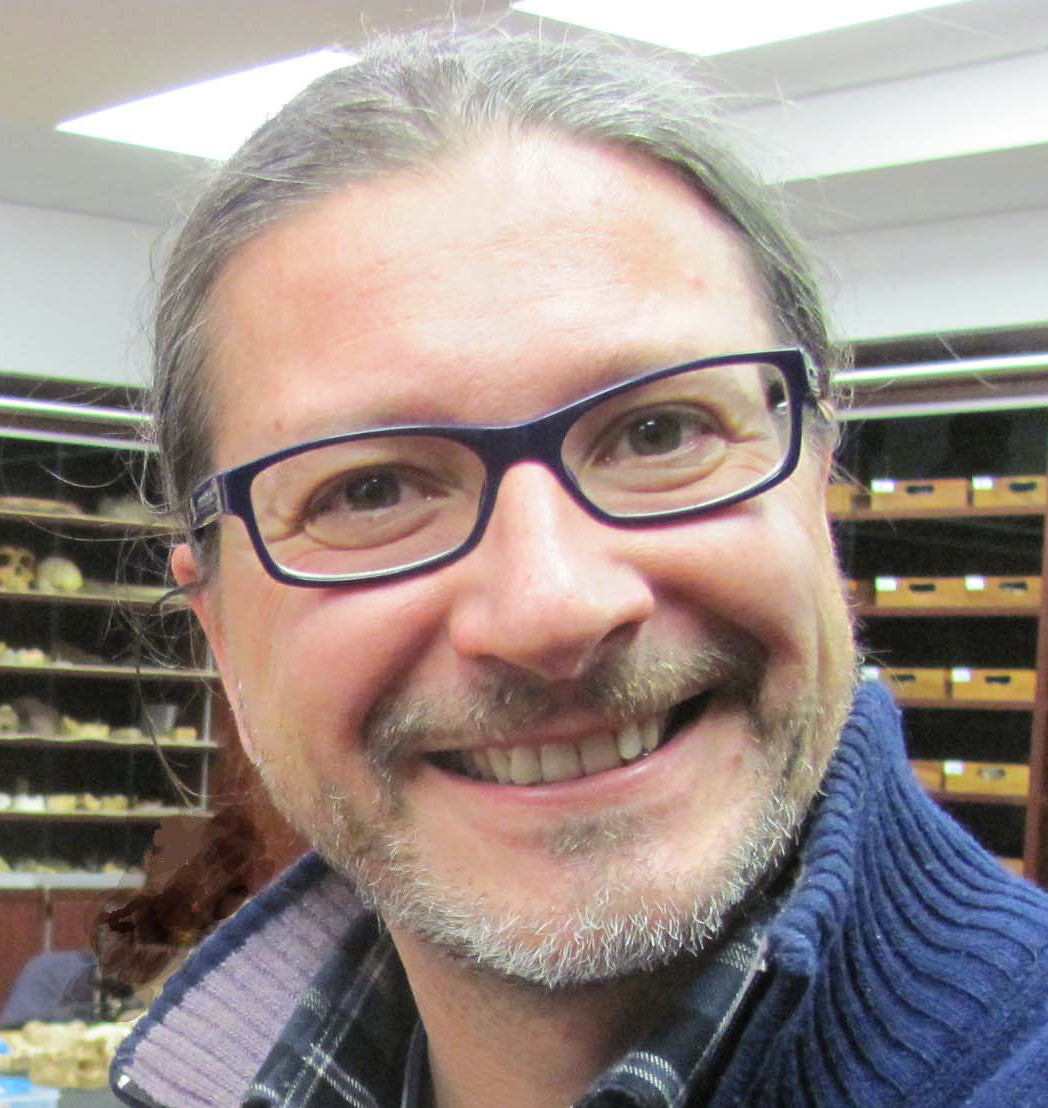 “The study of the biomechanics of the lower limb is the first ever to have been carried out,” explains Marchi (in the photo on the right). “It shows a combination of unique characteristics: Homo naledi was in fact obliged to terrestrial bipedal locomotion, but with a load pattern of the lower limb which was different to that of any other hominin species. This could be due to the particular postcranial anatomy.”

The second paper, published in the American Journal of Physical Anthropology, describes the new discovery of three femurs in the Lesedi Chamber, a cave near the Dinaledi Chamber where the main finds were made.

“The remains of the lower limb found in the Lesedi Chamber,” adds Marchi, ”are morphologically similar to those found in the Dinaledi Chamber, with slight differences which extend our knowledge of the differentiation within the species. We believe the remains represent two individuals, one of whom is partially articulated, as opposed to the findings in the Dinaledi Chamber, where the bones were not anatomically connected.”

These two studies offer an important contribution to the knowledge of Homo naledi, the new hominin species whose remains were brought to light between 2013 and 2014 in the cave system called Rising Star in South Africa. Associate Professor Marchi was the only Italian participating in the scientific mission which he described in his book ‘Il mistero di Homo naledi. Chi era e come viveva il nostro lontano cugino africano’ (Mondadori, 2016).