To Antonio Cisternino a prestigious award from a Silicon Valley company 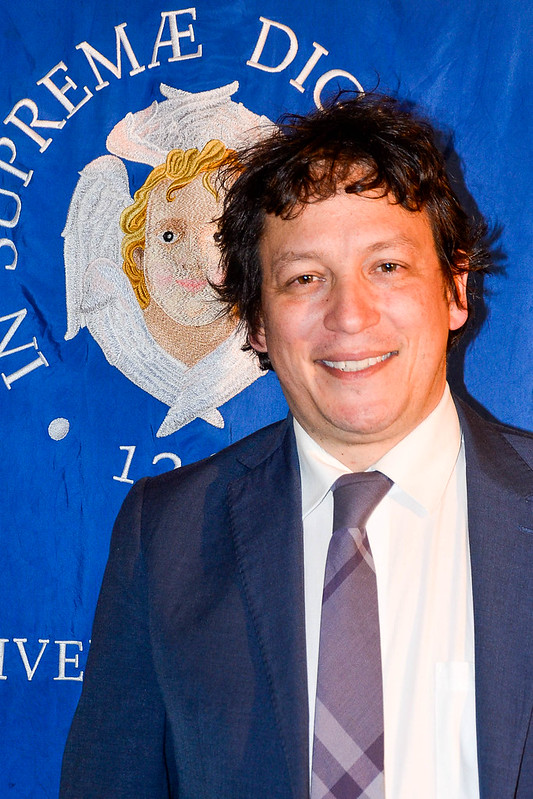 It was awarded to Antonio Cisternino, researcher at Computer Science Department of University of Pisa and CIO, the SuperNova Award – in the Tech Optimization & Modernization section – promoted by Constellation Research, a research firm from Silicon Valley. The SuperNova awards are intended to recognize individuals that applied with great foresight emerging technologies within their organizations. Cisternino has been awarded for the joint work with Imago7 Foundation, the only 7 Tesla magnetic resonance imaging system in Italy, operating in the Stella Maris Foundation in Pisa, where the innovative Intel Optane technology has been experimented.
The Intel® Optane™ technology has been used as in the early adoption program, before the public availability in the context of the Competence Center for Dell and Intel at IT Center of the University of Pisa.

The use of Intel® Optane™ technology enabled the exploration of MRI image reconstruction techniques (by using the MRI fingerprinting technique) that can potentially reduce the MRI exam scan from 40 minutes down to 2 minutes thanks to the acquisition of lower resolution images successively disambiguated by using a relevant amount of computation that uses large amounts of memory.
Due to the high performance needed by the technique, researchers found that traditional hard drives (HDD) or even solid-state drives (SSD) were unfit for the task because of the high latency. Instead of using very high memory configurations in the servers’ cluster, also because of the DRAM elevated costs, the researchers have used Intel® Optane™ SSD DC P4800X Series to allow a memory amount suitable to implement the MRI fingerprinting technique and validate whether extending the server memory with a persistent media would allow the exploration of research directions otherwise impossible.

Intel® Optane™ technology introduces new class of the nonvolatile media whose latency is closer to the system memory performance than predecessors, allowing configuration of servers with high quantity of memory that open new possibilities to solve problems. Imago7 is still validating the technique to ensure that the reconstructed images are consistent with the reality. The research activity, performed by Guido Buonincontri, has also been aired by Fox Business in the “Worldwide Business with Kathy Ireland®” last year where the story has been presented in detail (link to the episode here https://youtu.be/czDiT2df8sM).

Imago7 researchers and University of Pisa are working with General Electric to enable this technology. Children in the care of the Stella Maris Foundation that need to undergo an MRI will now be able to do so by staying inside the machine few minutes instead of the longer time, approaching the hour, required by current technology.