On our skin. The cultural geography of tattooing

A symbol of rebellion, of belonging, a badge of shame, a sign of magic but also a fashion accessory and a mark of freedom. Over thousands of years, tattooing has represented all of these and now, for the first time, an original study retraces its history up to the present day. The book in question, "Sulla nostra pelle. Geografia culturale del tatuaggio" (Pisa University Press, 2019), was written by Paolo Macchia, associate professor of the University of Pisa and Maria Elisa Nannizzi, his student.

“Our skin speaks,” says Paolo Macchia. “What we have tried to understand is how tattoos have been used over the ages to express ideas, concepts and opinions. In other words, we want to demonstrate how this form of communication has changed over time, taking on new meanings according to the different cultures.”

The book, therefore, traces a cultural geography of tattoos in the West, from prehistoric times to the present day, with a special focus on the tribal tattoos of the Māori from New Zealand. The starting point is an estimate of the phenomenon based on the data available. From here, for example, it can be seen that 12.8% of the population in Italy has a tattoo, mostly people in the 18-44 age range. This figure is in line with the European average which is around 12% but much lower than that of the United States where the data show an average of 30%.

As regards the tattoo artists, in Italy there are around 2,800 enterprises linked to this activity mainly concentrated in the North with a share of almost 60% of the business. Lombardy is the leader while the Centre lies in mid position and the South and islands do not even total one fifth of the endeavors. 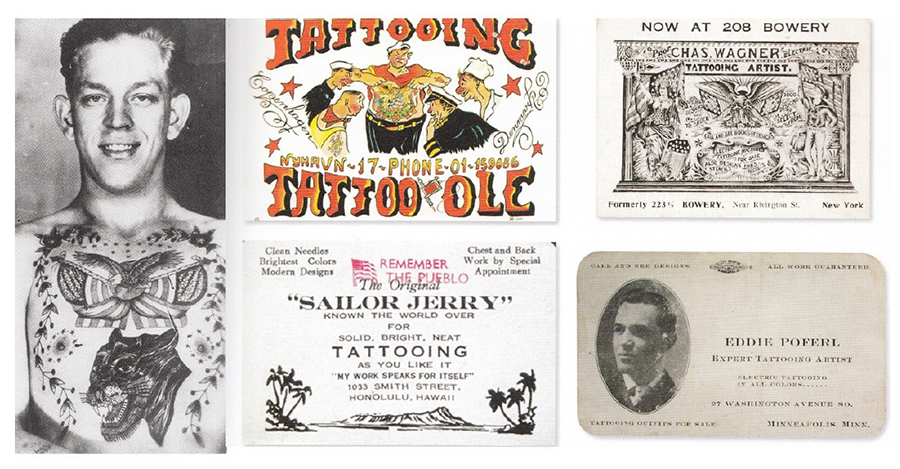 This picture of the present situation is accompanied in the book by a historical analysis based on literary, iconographic and historical sources. These sources reveal that in Ancient Greece and Ancient Rome tattoos were used as a form of punishment, a stigma to mark fugitives or prisoners of war. With the spread of Christianity, which rejected any form of marking on the body, tattoos then lost their importance, but held out, in spite of everything, until the Middle Ages where ironically they came back into fashion among pilgrims. Throughout the modern period, therefore, tattoos maintained above all their punitive significance and were used to mark individuals on the fringes of society such as prostitutes, criminals and slaves. However, a new phase of popularity and diffusion occurred during the 18th and 19th centuries when tattoos returned to Europe following the exploration and discovery of the Far East and Polynesia. More recently, tattoos have become markers of the great changes which have overturned the socio-political system worldwide from the 1960s onwards, and the main characters in this case are hippies, punks, bikers and even skin-heads for whom tattoos have become a strongly political mark. 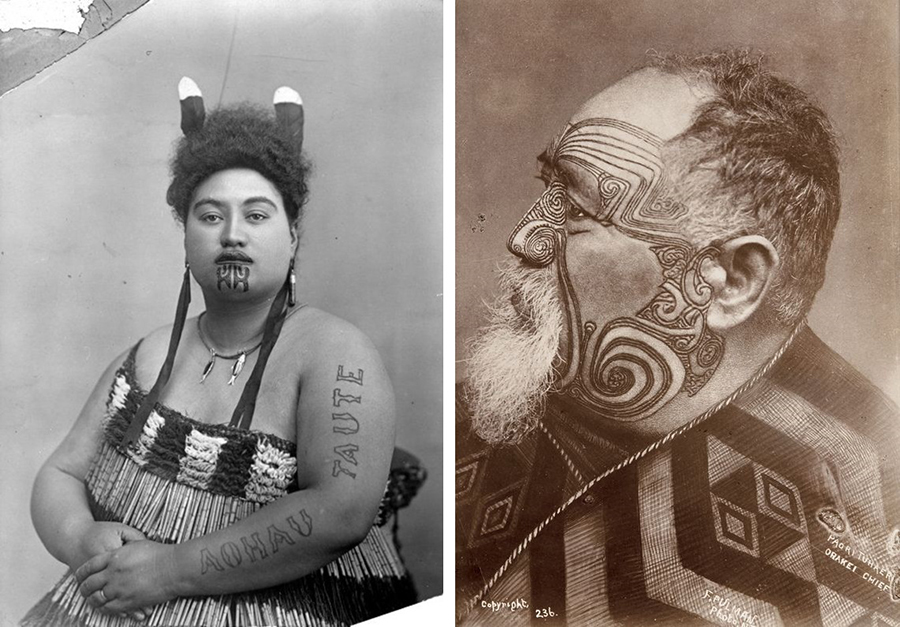 “In previous decades tattoos were used to express tendencies and social changes, whereas today they seem to be characterized, above all on an individual level, as market commodities, subject to fashion trends and continuous changes in taste,” concludes Paolo Macchia. “Although many people define this as being a phase of  banalization and depletion, it is what has finally established tattoos on a worldwide basis. Even today, skin is a means of communication, but what is different is the fact that it does not speak to a group but rather, to the individual and about the individual. Since a codified language no longer exists, therefore, in order to understand the meaning of a tattoo, it is necessary to ask the person wearing it.”

It is also worth mentioning the vast gallery of famous people who have flaunted a tattoo and are mentioned in the book. Winston Churchill, for example, had an anchor tattooed on his forearm as a reminder of his time as a correspondent in Cuba, India and South Africa, and his mother, Lady Churchill, had a small snake tattooed on her wrist, which she hid under a bracelet on important occasions; Tsar Nicholas II of Russia had a dragon tattooed on his left arm and Frederick IX, King of Denmark flaunted tattoos on his arms and chest, while the president of the United States, Theodore Roosevelt wore the family’s coat of arms on his chest. In the present day, there are examples everywhere: from the long line of footballers (Beckham, Icardi, Nainggolan, Gabigol, Ibrahimovic and Borriello) through the world of show business (Lady Gaga, Robbie Williams and Angelina Jolie) to Italy with Fedez, Fabrizio Corona, and Asia Argento, the never-ending ‘tronisti’ and even Belen, who created havoc with her butterfly.