Alessio Figalli, a graduate of the University of Pisa and alumnus of the Scuola Normale Superiore, awarded the Fields Medal

The young Italian mathematician is now a professor at ETF Zurich

The Fields Medal – the international award considered to be the Nobel Prize in Mathematics – has been awarded to Alessio Figalli, a graduate of the University of Pisa and alumnus of the Scuola Normale Superiore of Pisa. Figalli, 34, now a professor at the Swiss Federal Institute of Technology Zurich, is the second Italian to win this award, 44 years after Enrico Bombieri. 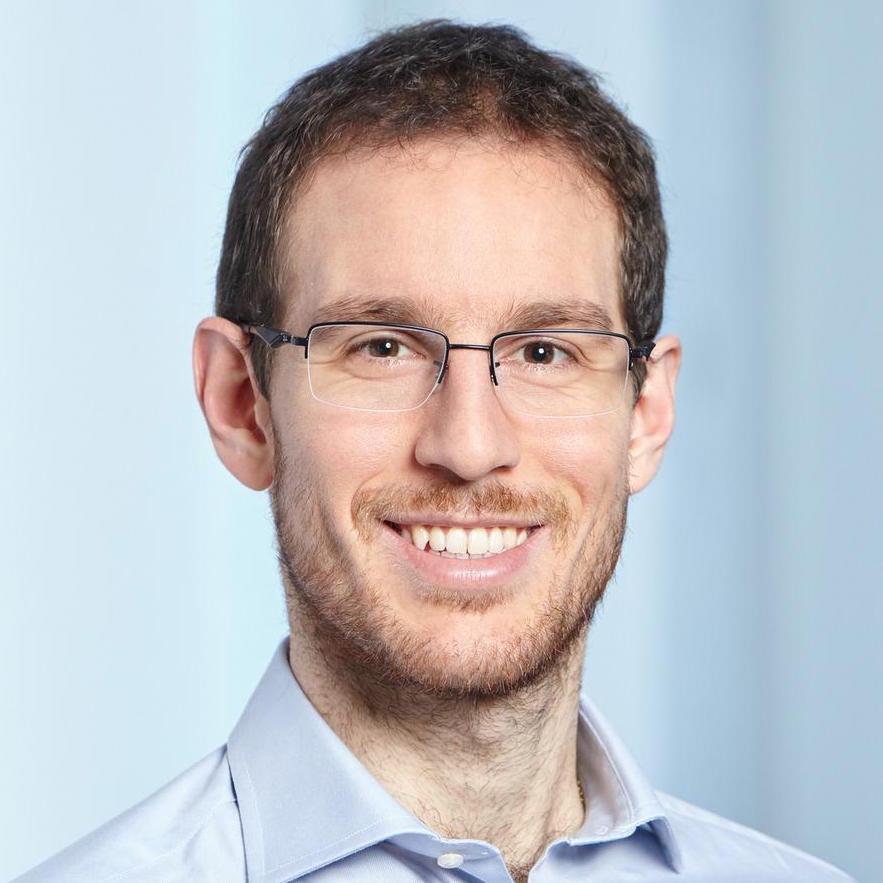 The committee gave the award to Figalli "for his contributions to optimal transport, to the theory of partial derivative equations and to probability". The Fields Medal is the most important recognition for mathematicians and, unlike the Nobel Prize, can be given only to mathematicians who are not yet 40 years of age.

The medals are assigned every four years. Figalli’s theories deal with a multitude of problems - some related to optimal transport, on which he wrote his doctoral thesis, others to the 'free frontier', the field of study he has cultivated most in recent years - and although they are theoretical results, they have engineering and physical applications, and they allow a better understanding of natural phenomena such as soap bubbles, meteorology and cloud formation.
“Nature is optimal ", explains Figalli in an interview with “Repubblica”.

Born in Rome on 2 April 1984, Figalli studied in Italy, first at a classical high school in Rome and then in Pisa. In 2006 he successfully defended his second cycle (Ma) thesis; it was entitled "Optimal transport on non- compact varieties" and was prepared under the guidance of professors Luigi Ambrosio (SNS) and Giovanni Alberti (University of Pisa). After obtaining his PhD from the Scuola Normale Superiore, and doing further research in Italy and France, he won a research grant from the French CNR; then became a professor in Austin, Texas, and finally at ETF Zurich.

"As Director of the Department of Mathematics, I warmly congratulate Alessio Figalli - comments Professor Carlo Petronio - He is another of our graduates who has distinguished himself internationally, once again witnessing the high level of education that students receive in Pisa".