Paola Binda, a researcher from the University of Pisa, has been awarded a European grant of €1.5 million

The scientist was awarded an ERC Starting Grant for research into the relationship between visual function, personality and metabolism 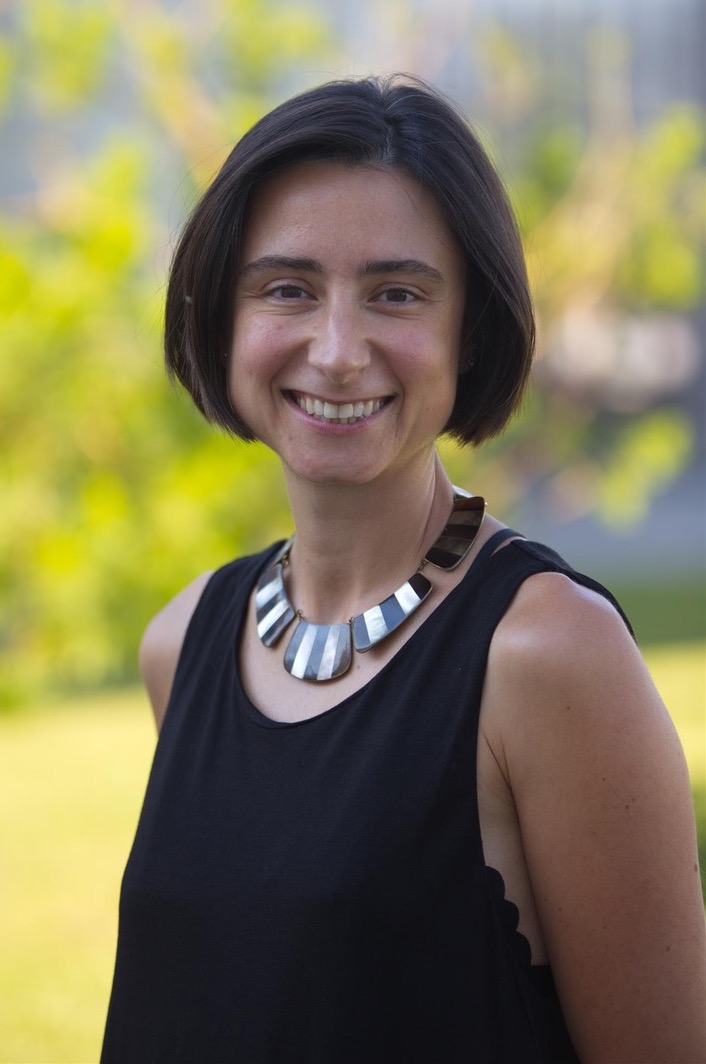 Paola Binda, a researcher in Physiology at the University of Pisa, has been awarded a grant of 1.5 million euros as part of the ERC Starting Grant programme in order to study the relationship between the brain (in particular the visual areas), personality and metabolism. Binda is one of the 42 Italian scientists who have received this accolade from the European Research Council. 403 early career European researchers (out of the 3,170 applicants) will benefit from 603 million euros in total, to conduct pioneering projects. However, only 15 of the 42 Italians will carry out their research in Italy.

“The ERC provides the most prestigious of the European grants for research, where the sole selection criteria is scientific excellence,” commented the rector Paolo Mancarella. “For this reason I must congratulate Paola Binda whose success contributes to the growing prestige of our university at international level. Her ERC Starting Grant joins the other seven our university has received over the last few years in the fields of Humanities, Medicine, Physics, Chemistry and Information Engineering totaling more than 10 million euros, an accolade our university is proud of.”

Paola Binda’s five-year project entitled “PUPILTRAITS” will benefit from the network of excellence that the University of Pisa and its territory have to offer in the study of human physiology and will be able to depend upon innovative instruments to face one of the classic, unanswered questions of all times: why do we not all see things in the same way? When looking at Ruben’s famous vase illusion, some people see a vase while others see two faces, and the perception can vary from one moment to another.

“We believe that these variations reflect more profound differences,” says Paola Binda. “These are differences in our state of health, in particular in our metabolism, in what and how we eat and in our personality traits.”

It is a well-known fact that the autism spectrum disorder is accompanied by a particular, characteristic perceptual style; it is equally true that in many developmental pathologies there is a link between cerebral alteration and alterations at a metabolic and gastrointestinal level. The project aims to follow these links from both a pathological and physiological point of view. 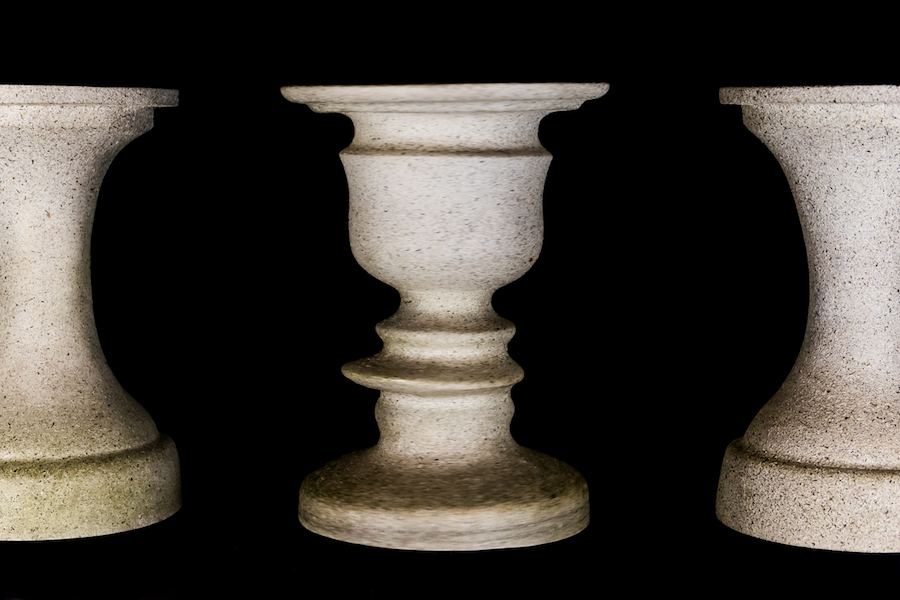 The research will make use of neuroimaging (including the ultra-high field magnetic resonance at the IMAGO7 centre in Calambrone) and perceptual tests involving pupil size modulation (‘a window on the cortical processing of visual stimuli’, according to recent studies by Paola Binda), together with simple metabolic interventions.

Paola Binda proposes a new ‘vision’ of the visual system, which is not only important for the role that visual sensation covers in our perception, but also as a litmus test of the interaction between the brain and the body. Understanding how we see, therefore, could open new horizons in the diagnosis of pathological conditions and the development of new approaches which aim to modify our behaviour and feelings through interventions on general physiology and metabolism.