Protecting modern oil paintings from the wear of time? The problem is the instability of commercial paint tubes, but chemistry can help us

Surface changes including  colour, efflorescences and sensitivity to water and solvents, dripping paints that may occur as paintings age. There are conservation issues that are particulary pertientent to these changes in  paintings of the twentieth and twenty-first centuries that differ  from the concerns for treatment of  works of art made in previous centuries.  Research focusing on the identification of the causes of deterioration and possibilities for treatment of modern oil paintings has been carried out by a collaborative European project CMOP-Cleaning of modern oil paints. The project,  coordinated by the University of Amsterdam incorporated  a consortium of partnerships which included the Department of Chemistry and Industrial Chemistry of the University of Pisa, he Cultural Heritage Agency of the Netherlands, the Tate, the Courtauld Institute of Art (both in London)  and the Getty Conservation Institute of Los Angeles. 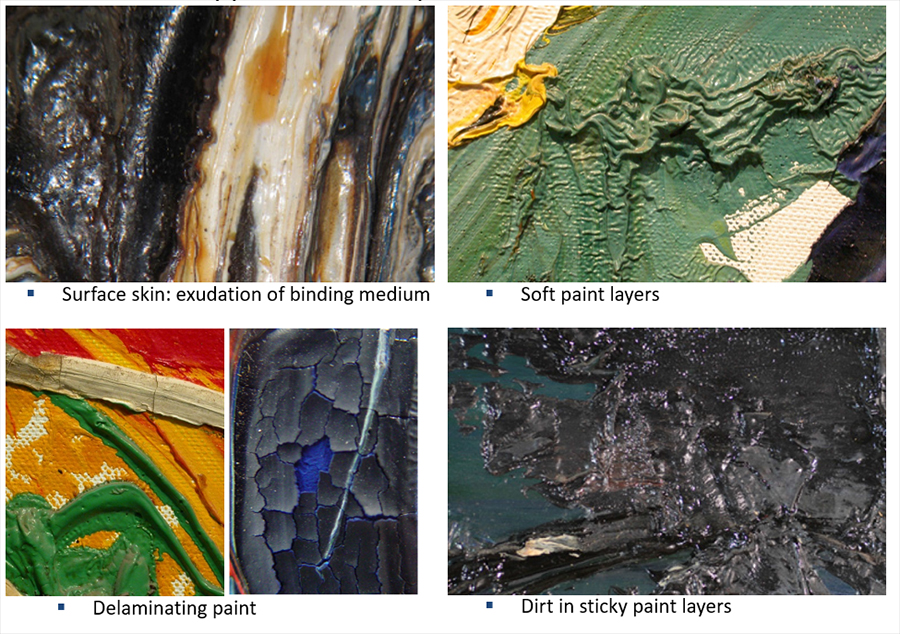 The works of art studied, including, among others, the "Naked woman on a red armchair" by Pablo Picasso in 1932, were over 70, mainly from the collections of the Tate Modern, the Stedelijk Museum Amsterdam and the Gemeentemuseum of The Hague.

The project highlighted that the problems of conservation of contemporary oil paintings can be related to the composition of commercial paint tubes used by artists from the end of the nineteenth century. Commercial paint tubes were more affordable, but unstable. Paints produced industrially were no longer the result of the skills of painters and artisans, and were, in part also for health reasons, made without the more stable components such as lead-based pigments, in favour of others, more reactive, and potentially dangerous.

"The consequence is that the risks associated with surface cleaning treatments of contemporary oil paintings are very high and could lead to irreversible damage to the works of art," explains Ilaria Bonaduce of the University of Pisa who contributed to the study of these mechanisms at the molecular level, together with her research group composed by Celia Duce, Anna Lluveras-Tenorio, Francesca Modugno, Ilaria Degano and Jacopo La Nasa. 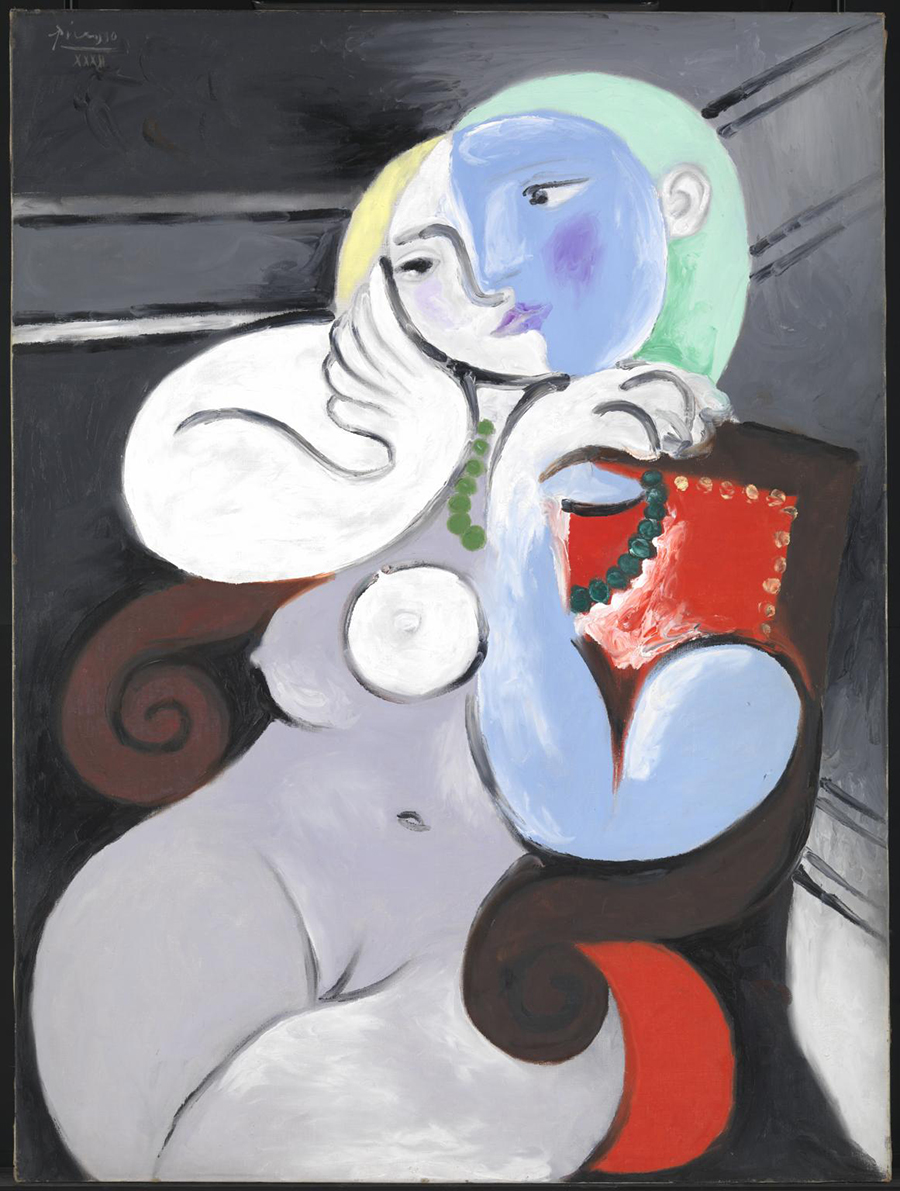 "The systems commonly used for the removal of dirt from the paint surface, which are based on aqueous media, cannot be used, nor other alternative treatments tested so far have proved effective - adds Ilaria Bonaduce - On the other hand, avoiding cleaning increases the risk of dirt becoming irreversibly incorporated into the pictorial surface, potentially causing permanent aesthetic damage ".

Thanks to the CMOP project, the international research team has therefore identified new cleaning procedures, based on the use of gels, microemulsions, and modified waters (for pH and ionic strength), which have proved to be the most suitable systems to minimize risks related to the cleaning of the paintings.

"During the project we were able to study the chemistry of contemporary oil paintings for the first time in a systematic way, joining the efforts of an international and multidisciplinary team - concludes Bonaduce. Contemporary art represents our recent history, and is thus fundamental that these works can continue to pass on their message to future generations ".