“PrandtlPlane”, the aircraft of the future, is taking shape at the University of Pisa

A year after the start of the project, a scale model of the aircraft with the innovative wing configuration has been created.

The new PrandtlPlane aircraft is taking shape a year after the start of the PARSIFAL project, coordinated by the University of Pisa and funded by the European Commission through Horizon 2020. A 1:50 scale model of the aircraft with its innovative wing configuration has, in fact, been created following the initial studies carried out at the University of Pisa and the headquarters of the other partners of the project, coordinated by professor Aldo Frediani, head of research. 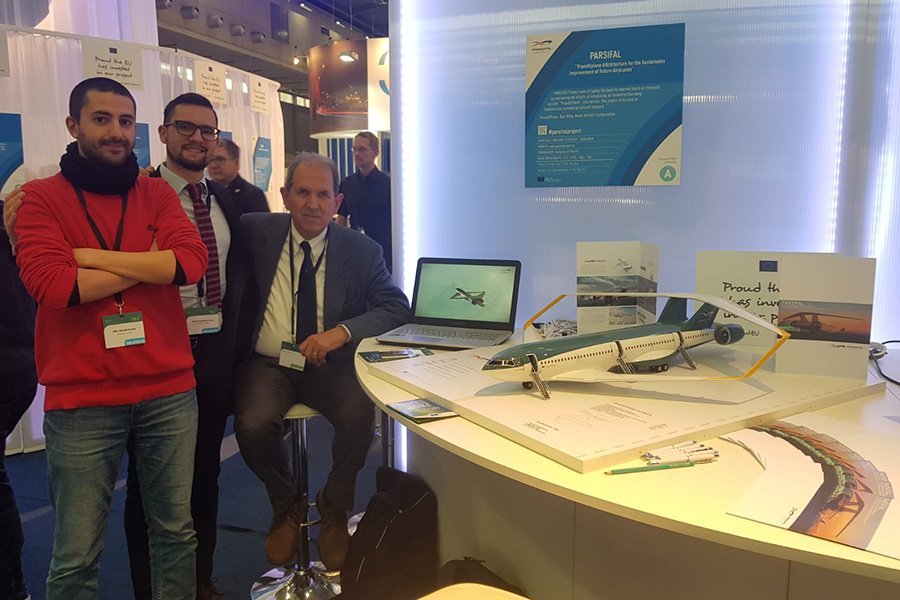 “PrandtlPlane is the most promising solution to the problem of the future increase in requests from the civil aviation sector,” says professor Aldo Frediani. “The new technological solutions adopted in the PrandtlPlane will also help to reduce specific consumption, environmental pollution and running costs: this is the main issue the PARSIFAL researchers will be focusing on during the next phase of activity.”

As well as the benefits derived from better aerodynamics, the new configuration of the ‘PrandtlPlane’, with wings which ‘support’ the fuselage both at the front and in the area nearest the tail, will lead to a 50% increase in the number of potential passengers for each flight. This will, therefore, provide the means to cover the increase in traffic required to meet market demands, while actually maintaining the same number of flights and complete compatibility with the airports which today accommodate aircraft with the same wingspan. Wider aisles and a higher number of entry and exit doors will reduce embarkation and disembarkation times making a notable impact on ‘turn-around’ times and airport standing times in general. 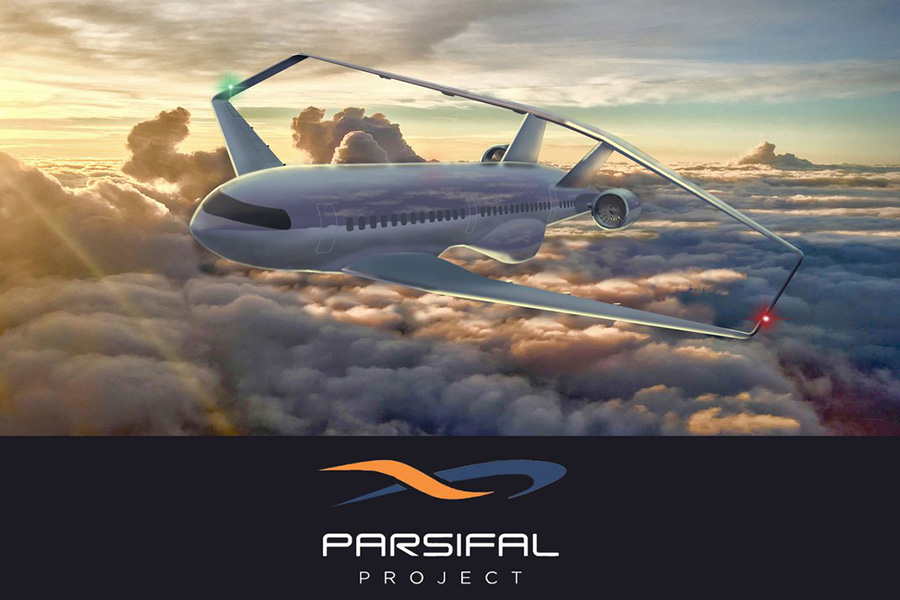 The model was presented at two of the main events which took place in Europe: the ‘Transport Research Arena (TRA-2018)’ in Vienna from 16th-19th April, and the ‘Berlin Air Show (ILA-2018)’ in Berlin from 25th-29th April, where a team of lecturers and Ph.D. students from the University of Pisa were expressly invited to take part by the European Commission, who actually exhibited the model at their own stands.

To see the aircraft of the future, watch the video.

PARSIFAL, a success story of DG Research and Innovation. 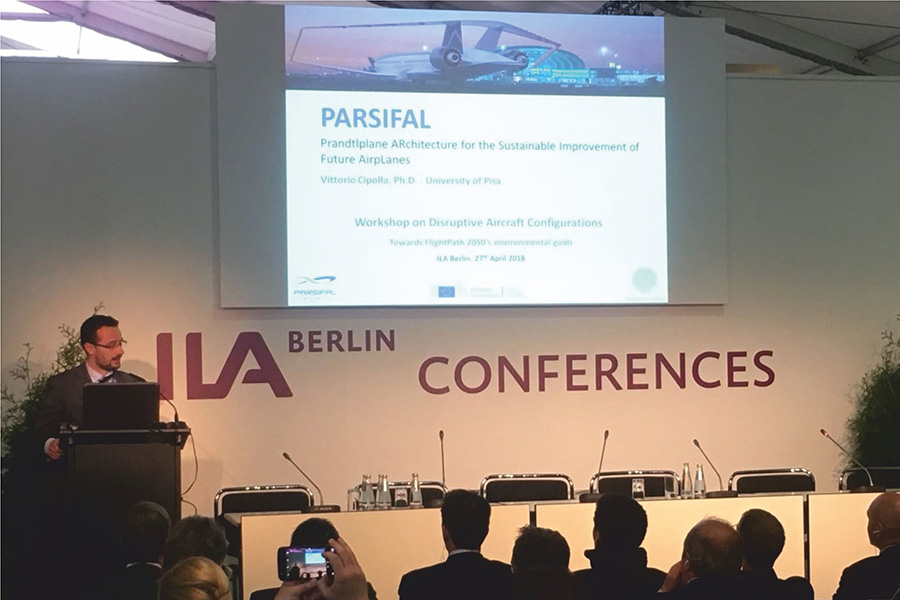