Tuscan universities create a network in Europe with Tour4Eu

On the 16th May, at a key moment in the definition of the EU policies supporting research and innovation, the University of Pisa signed an agreement for the constitution of Tour4Eu (Tuscan Organisation of Universities and Research for Europe). This non-profit association subject to Belgian law, which brings together the Tuscan Region and the seven Tuscan universities (University of Pisa, University of Florence, University of Siena, University for Foreigners of Siena, IMT School for Advanced Studies, Lucca, Scuola Normale Superiore and Sant’Anna School of Advanced Studies), promotes the interests of the Tuscan system for research within the EU, potentiating internationalization and encouraging European project planning.

The University of Pisa was represented at the signing of the contract by Professor Lisandro Benedetti-Cecchi, vice-rector for European and international research. Professor Benedetti-Cecchi is to hold the office of vice-president of the association Tour4Eu while Monica Barni, vice-president of the Tuscan Region and Councilor for Research, has been nominated president.

There are currently numerous networks, authorities, research centres, individual universities and consortiums present in Brussels. Tour4Eu has become part of this scene in order to interact with the institutions of the European Union and intercept opportunities and funding, and encourage collaboration between researchers and other European partners. The aim of the association will be to promote synergy, internationalization, scientific cooperation and European project planning, and proposes to work towards favouring a more advanced and innovative interaction between the universities and the industrial world in Tuscany in order to embrace together the opportunities offered through European funding. 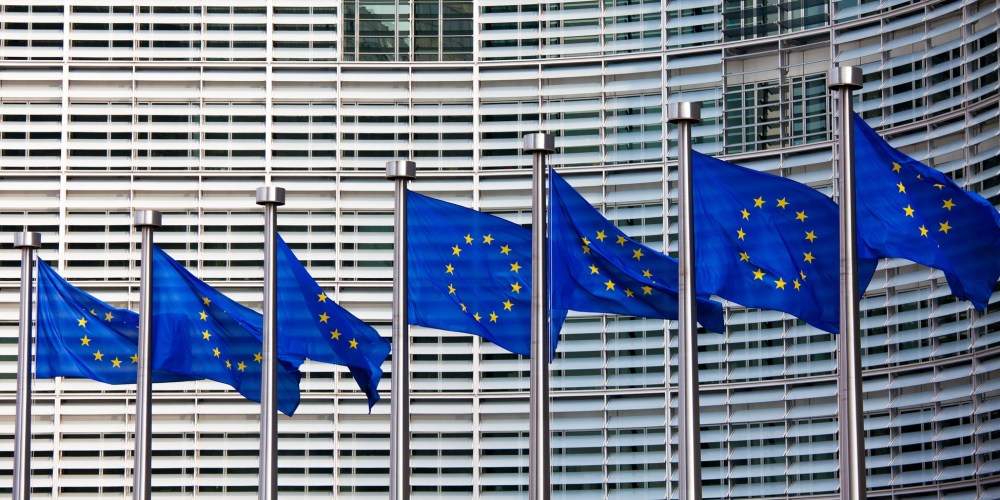 “The University of Pisa strongly believes in this initiative and has played an important role in the constitution of the association,” declared the rector Paolo Mancarella. “We firmly intend to accept the challenge and make Tour4Eu a key instrument not only to be used for attracting resources but also for enforcing the European mentality towards research. The University of Pisa has already embraced this challenge by adopting a series of initiatives which, on the one hand, promote European project planning on behalf of its own teaching staff, and on the other, enhance the opportunities of communication between UNIPI and European decision-makers.”

“It is of fundamental importance for our universities and the whole system of Tuscan research and innovation to be present on the European scene,” adds vice-rector Lisandro Benedetti Cecchi. “This is not only a matter of intercepting the opportunities for funding which come from Europe, with a 30% increase in the resources dedicated to the new programme, Research and Innovation Horizon Europe, but also of carrying the voice of the Tuscan universities to the institutions in order to enhance the competencies of a research system which is unique in the Italian scene and among the most competitive at European and international level.”