Pupilometry: a window to perception

Research has shown that the diameter of our pupils can reveal much about our perception: what and how we see. People with different personality profiles tend to perceive reality in ways that are subtly but systematically different. The potential revolutionary consequence is that the pupil diameter could furnish information about our personality: backing up personality tests with object measurement in millimetres

The research, by Dr Paola Binda from the University of Pisa, Professor David Burr of the University of Florence and Dr Marco Turi, of the Stella Maris Mediterranean was published in the prestigious journal eLife. It shows that measuring pupil diameter while subjects view a simple visual stimulus predicts their personality traits, in particular their autistic traits. In this first stage, the study involved a group of “typical” young adults, with no clinical diagnosis. 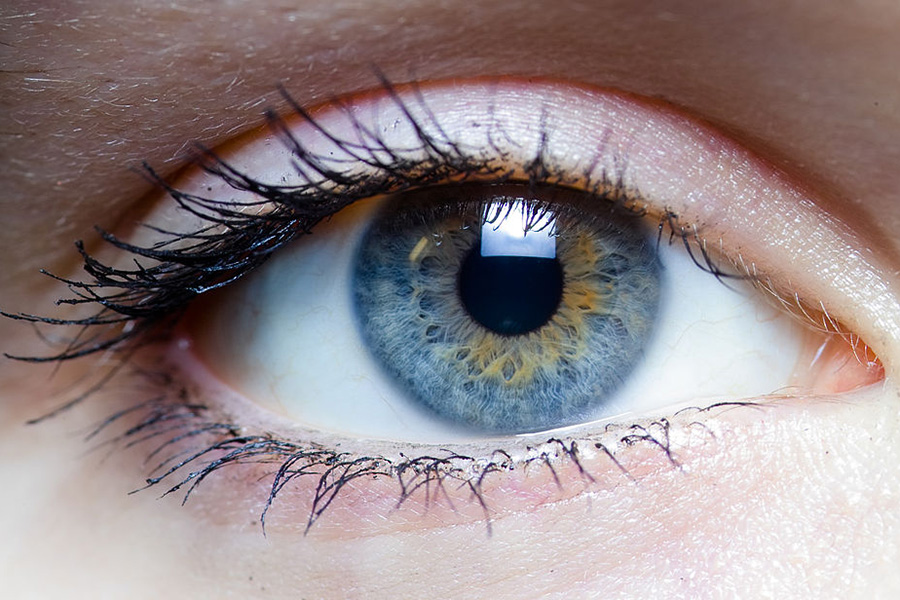 In particular, the scientists asked subjects to observe a bistable rotating cylinder. The stimulus is deliberately ambiguous, and can be seen either as rotating clockwise, with the white dots in front, or anticlockwise, with black dots in front. If subjects have a tendency to perceive the stimulus in a local manner – with two distinct surfaces – then pupil size should be modulated by the front surface, constricting when it is white, dilating when black. On the other hand, if subjects view the display in a global, holistic manner, there should be very little modulation of pupil size. The team reports that people with low autistic traits (who have a tendency for more global perception) show very little modulation. However, those with high autistic traits – who tend to perceive the world in a more local manner – showed a very clear modulation of pupil size in synchrony with the perceived alternations in direction.

“There is an increasing interest in studies of the pupil” said Dr Binda, “from when we and others demonstrated that pupillary diameter faithfully reflects changes in our interest, activation or attention”. Naturally, the pupil constricts with light and dilates with darkness. However, small fluctuations in pupil size accompany, for example, shifts in attention. “Therefore”, continues Dr Binda, “pupil behaviour opens a window to their attention and perception”.

Every individual has a particular tendency to focus attention on detail or to perceive the image globally: to see the forest or the trees. The tendency is correlated with particular personality traits, in particular, autistic-like traits, which embrace both the typical population and those clinically diagnosed with autism. Professor Burr says “the next step will be to measure the pupil behaviour on our test in a clinical population, which should show even greater extremes in pupil fluctuation”. The aim is ambitious, but could have a major impact in helping clinicians find an effective and early marker for ASD.