Italian neuroscientists discover a new visual area of the brain

For over 25 years, neuroscientists have used functional magnetic resonance imaging (fMRI) to understand the role of the various areas of the human brain. These studies have brought a very thorough understanding of human brain function, particularly in those areas that analyse and encode stimulation from our sensory organs. But now, after two and a half decades of intensive research with these powerful techniques, a team of European neuroscientists working in Italy have discovered a new visual area of the brain, one that is specialised for fast motion in peripheral vision.

Published today in the high impact journal Current Biology, researchers led by Dr Kyriaki Mikellidou and Prof Maria Concetta Morrone from Pisa University’s Department of Translational Medicine studied the properties of this brain area, known as prostriata, showing it to be specialised for processing fast-moving objects in peripheral vision. 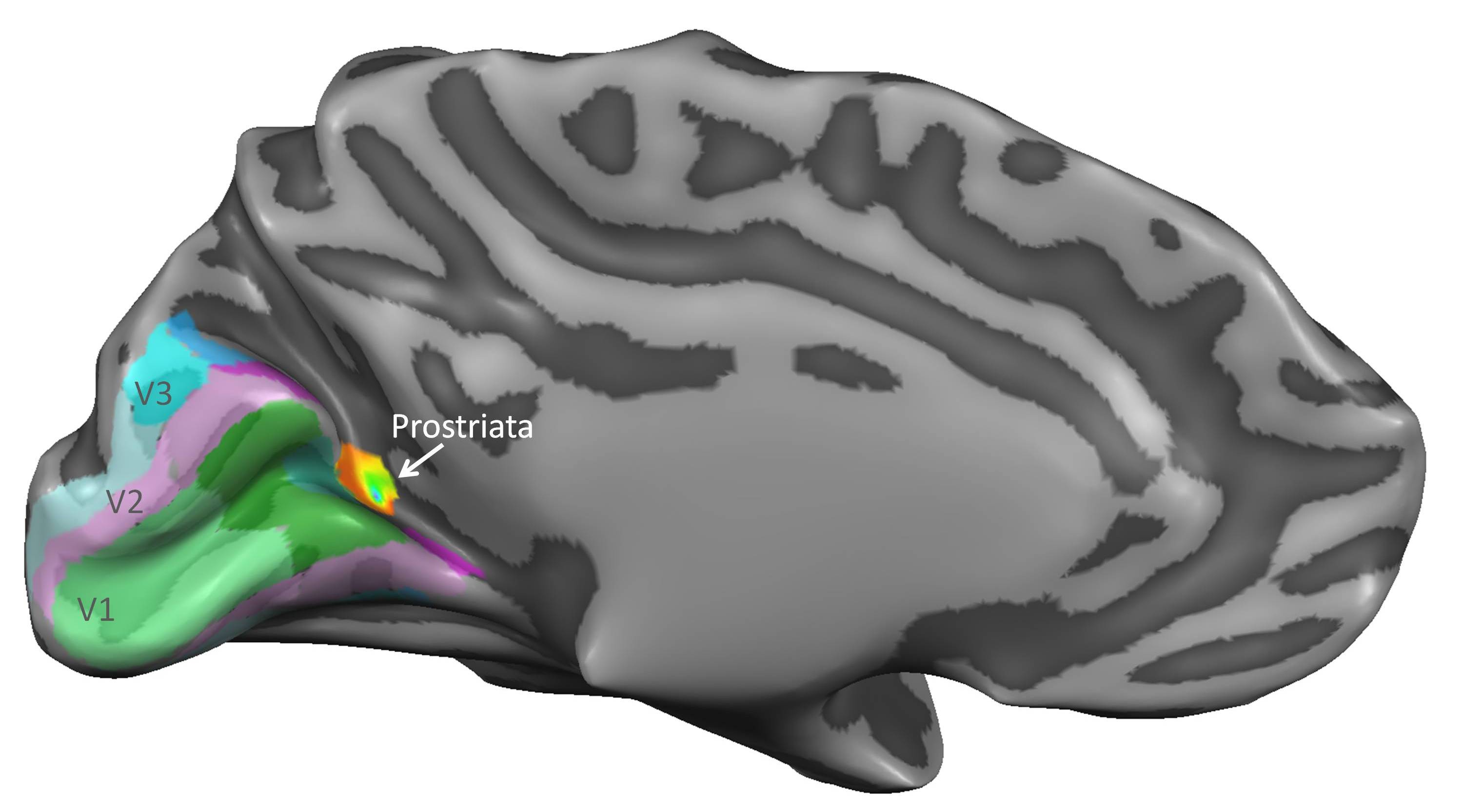 To study this area, they elicited the support of Vincenzo Greco from the CNR Institute of Optics in Florence, who designed and built special equipment to display rapidly moving images over a very wide field. This optical equipment was specially designed with non-magnetic material to function inside the high magnetic field of the imaging scanner of the Monasterio Foundation in Pisa (managed and operated by Drs Domenico Montanaro and Francesca Frijia).

Using state-of-the-art “population receptive-field mapping” techniques, the team (including Dr Jan Kurzawski and Prof David Burr from the Department of Neuroscience of Florence University) showed that this area contains a complete “map” of the external world. But unlike other visual areas, which devote most of space to processing information from central, high-acuity vision, the map of prostriata is dedicated largely to stimuli in the peripheral field. Importantly, it responds only to rapidly moving stimuli, which could require a rapid evasive response.

Previous work in the monkey suggests that this area has very fast responses to visual stimuli, simultaneously broadcasting information to brain areas that control attention, emotional and motor reactions, suggesting a specialised brain circuit through which stimuli in peripheral vision can be fast-tracked to command quickly coordinated physical and emotional responses.

Area prostriata is located in a primitive part of the cerebral cortex, and has characteristics unlike other visual areas described before, including a “direct line” of communication to brain areas controlling emotion and quick reactions.

Understanding the function of this area could have important clinical ramifications. Prostriata is one of the first areas affected in Alzheimer disease, and could contribute the spatial disorientation and the tendency to fall, characteristic of that disorder. 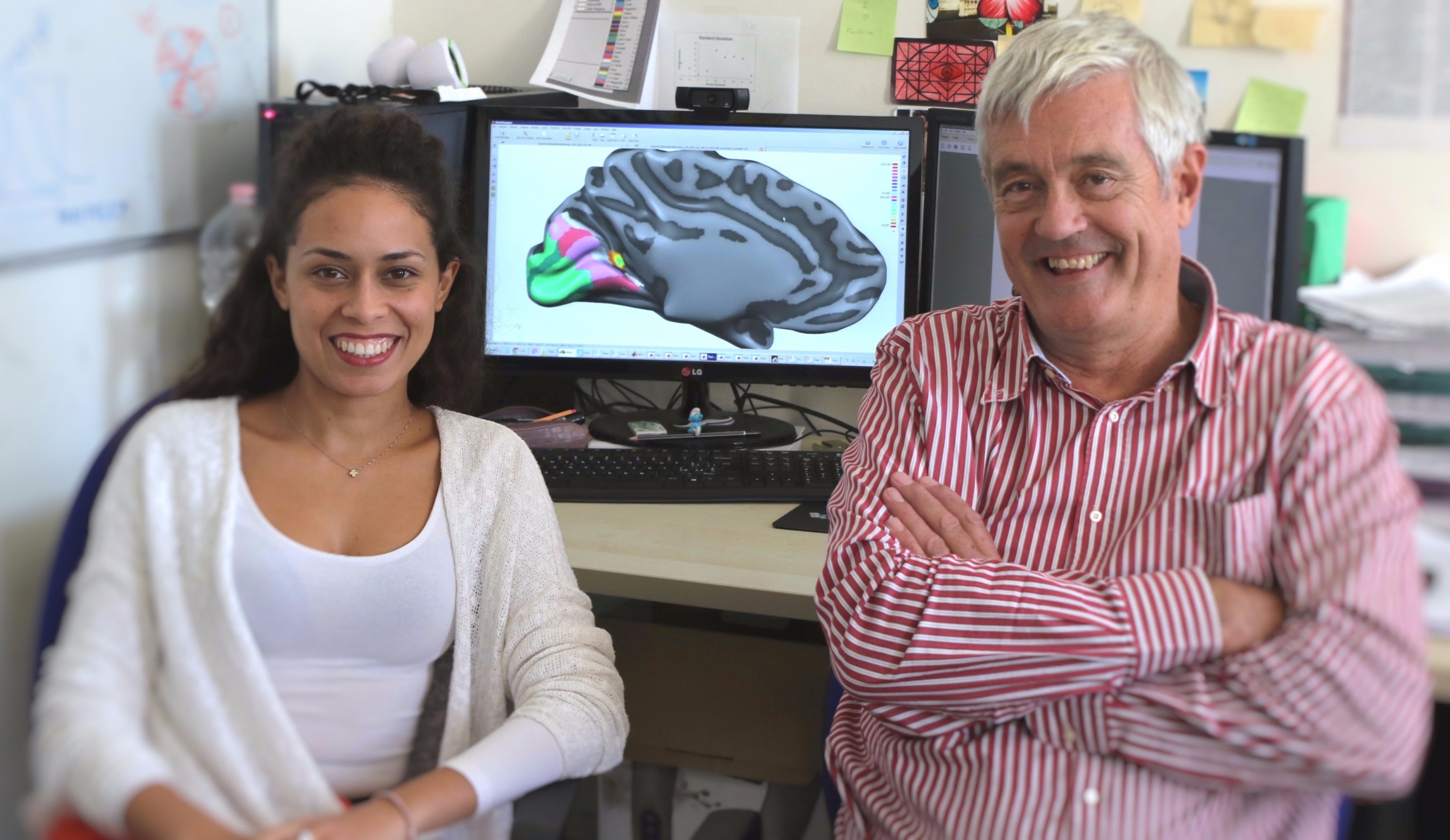