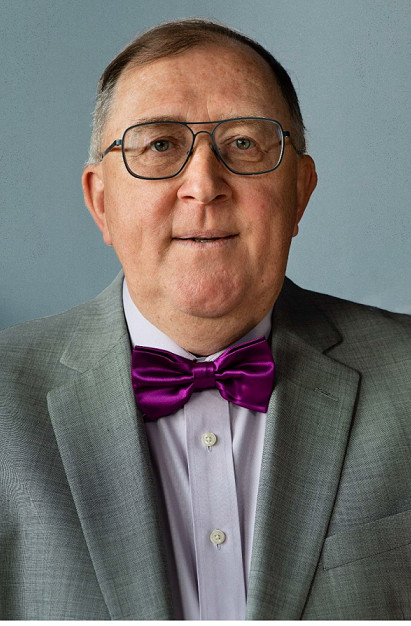 He is author/co-author of more than 500 publications ‑ 12 technical books, 32 chapters in encyclopedias, handbooks and books, 99 papers in refereed journals, 286 papers in refereed proceedings of international and national conferences / symposiums, 26 patents and inventions, and 47 major technical reports.

Dr. Pioro has graduated from the National Technical University of Ukraine "Kiev Polytechnic Institute" with M.A.Sc. in Thermal Physics in 1979.  After that, he worked on various positions including an engineer, senior scientist, deputy director, professor, director of a graduate program in nuclear engineering, and associate dean.  Currently, he is associated with the Faculty of Energy Systems and Nuclear Science, University of Ontario Institute of Technology (Oshawa, Ontario, Canada).