Perceiving movement before “seeing” it

In nature fast perception of movement is crucial for survival. An area in the posterior part of the brain, called hMT+ in humans and V5 in non-human primates, is selectively activated by motion. When we look around, the visual information that hits the retina travels to the lateral geniculate nuclei in the thalami, then reaches the primary visual cortex (V1) and from there is spread to the different association visual cortical areas - including V5 – where the brain puts together the whole picture of what we saw. However, the observation that individuals who become totally blind due to the complete destruction of V1 are still able to unconsciously discriminate colors and directions well above chance in forced-choice tests, has prompted scientists for a long time to suspect that alternative routes might exist. Now, in a study just released by the journal NeuroImage, a group of researchers led by Pietro Pietrini in Pisa, Italy, has shown that hMT+ receives direct information by the thalamus that by-passes the primary visual cortex during visual motion detection tasks. That is, this motion-sensitive area is activated before and independently from response in primary visual cortex (V1). 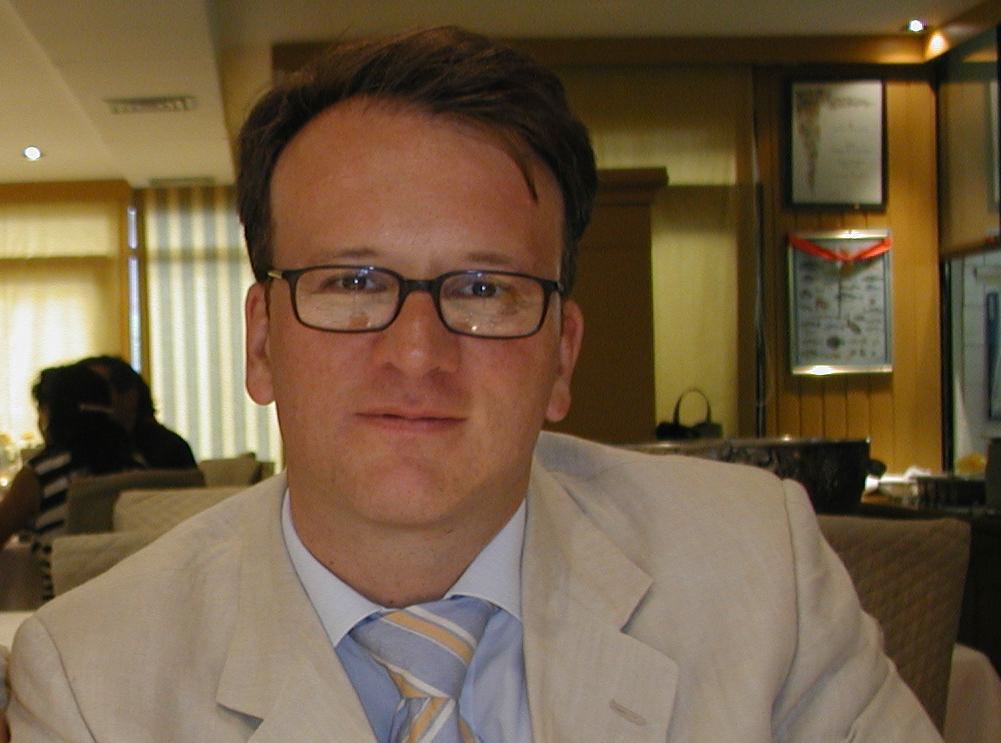 Anna Gaglianese, a Ph. D. student in the Pietrini's lab, and her colleagues used functional magnetic resonance imaging (fMRI) to examine brain activity while ten healthy subjects underwent two distinct optic flow experiments, in which they looked at patterns of moving dots on a screen. In addition to the "classical" visual pathway that goes from the lateral geniculate nuclei in the thalami to V1 and then to hMT+, results showed a significant direct influence of the BOLD fMRI signal recorded in lateral geniculate nuclei over that in hMT+, not mediated by V1 activity. Furthermore, activation in hMT+ preceded response in V1, indicating an earlier peak of response in this motion sensitive area. Altogether, these findings strongly indicate the existence of a bilateral pathway that connects the lateral geniculate nuclei directly to hMT+ and allows for a faster visual motion processing, bypassing the primary visual cortex. "This direct pathway may play a significant functional role for the faster detection of motion and may contribute to explain persistence of unconscious motion detection in individuals with severe destruction of primary visual cortex, a phenomenon known as blindsight" explains Pietro Pietrini, the senior author of the study.

A few years ago the same authors demonstrated that hMT+ is also developed in congenitally blind individuals and responds to tactile motion perception under the individual fingertips in both sighted and blind subjects, suggesting that hMT+ is supramodal in nature, that is, this cortical area discriminates movement independently from the sensory modality that carries the motion information to the brain.

The study was conducted at the Laboratory of Clinical Biochemistry and Molecular Biology, University of Pisa Medical School, Pisa, Italy.

Evidence of a direct influence between the thalamus and hMT+ independent of V1 in the human brain as measured by fMRI
Anna Gaglianese, Mauro Costagli, Giulio Bernardi, Emiliano Ricciardi, Pietro Pietrini
Laboratory of Clinical Biochemistry and Molecular Biology, University of Pisa, Pisa, Italy. Neuroimage. 2012 Jan 26. [Epub ahead of print]