An ocean of plastic: the HOTMIC project to map microplastics in the Atlantic kicks off!

The Department of Chemistry and Industrial Chemistry of the University of Pisa, Italian partner of the project, will put in place unique techniques to investigate and characterise microplastics

An ocean of plastic: currently, 5-13 millions of tons of plastic debris are believed to enter the oceans every year. However, very little is known about their destiny, because less than approximately 10% of the plastic entering the ocean can currently be accounted for, and this is likely due to their fragmentation into small particles addressed to as “microplastics” (MPs). MPs are particularly difficult to locate and to quantify, and undergo specific migration and transport mechanisms. It is not known how much plastic debris actually floats at the ocean surface, what mechanisms control plastic transport and fate from land to the deep sea, and what ecological impact these may have. The HOTMIC project “Horizontal and vertical oceanic distribution, transport, and impact of microplastics”, officially starting on June 5th, addresses these knowledge gaps, focusing on the trasport and fate of microplastics between western Europe and the North Atlantic ocean gyre. HOTMIC is a three-year project funded with 2.3 million euros under the European Program "JPI Oceans-Healthy and Productive Seas and Oceans".

Six European countries are involved in the project, and the Department of Cheemistry and Industrial Chemistry of University of Pisa acts as Italian partner. The partners will develop and apply analytical procedures to investigate microplastics in environmental samples collected during scientific cruises aimed to evaluate the extent, type, and distribution of microplastics, even below 10 microns, their transport routes and fate from the estuaries to the open sea and from the surface to the seabed, the degradation mechanisms, and the interaction with biological organisms. The research will build a reliable basis for a more accurate assessment of the risks brought by these contaminants for marine environments and organisms. 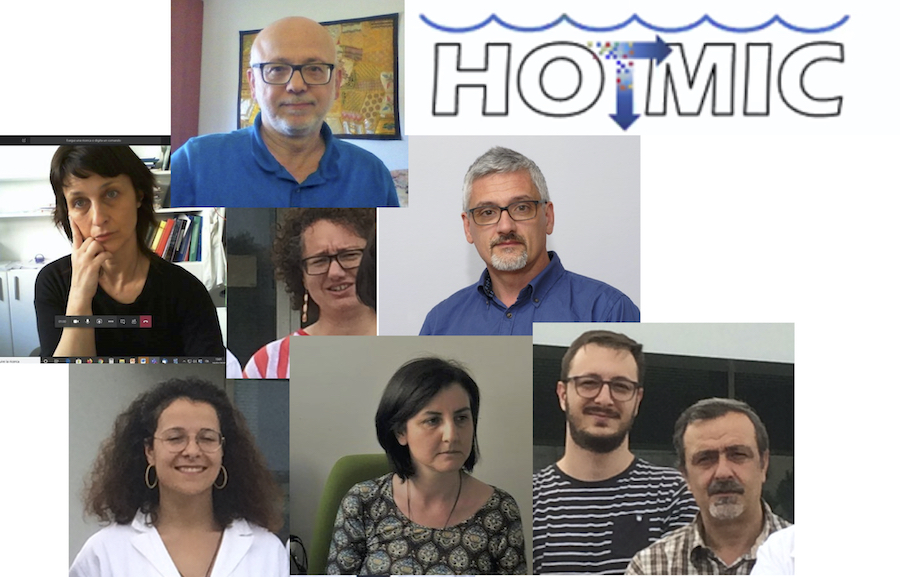 In particulars, the UniPi chemistry researchers will put in place innovative analytical methods to identify and quantify different microplastic types. Prof. Valter Castelvetro explains us: “We have developed a completely original method that allows us to identify the specific polymers that make up the different types of microplastic. Until today, the most commonly applied techniques suffered limitations due to the challenging separation of microplastics from sediments, that often required laborious and poorly accurate count through microscopy and micro-spectroscopy techniques.”

“The target is to identify the main plastic pollutants. The major risks”- concludes Castelvetro – “come from the smallest plastic fragments, such as the degradation products of plastic packaging, the polystyrene microspheres that derive from some cosmetic products, or the microfibres from synthetic fabrics, because these more easily enter the food chain of aquatic organisms".